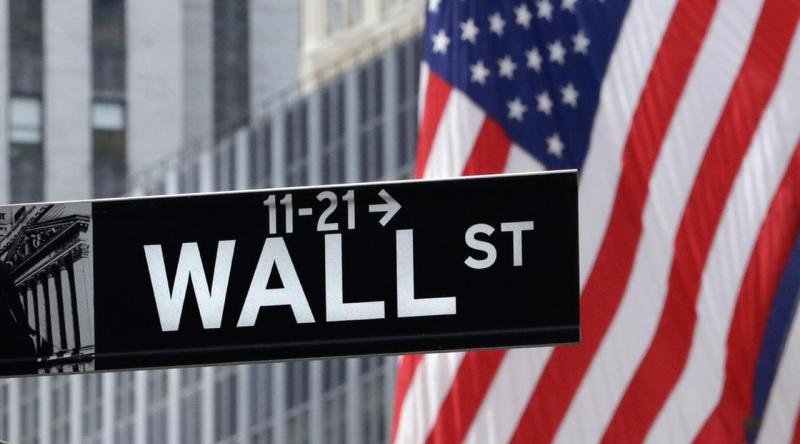 Not to Worry: EBW Commentary on October Market Volatility

Being an investor has not been a lot of fun these last few days. The S&P 500 has lost ground the last six days, while the Dow Jones has shed 1400 points in just two days. The question on everyone’s mind is whether this is a short-term market correction or the start of a larger and more damaging cycle.

It is our opinion this is not the start of something bigger, but rather a temporary and normal adjustment reversing sooner rather than later. The Federal Reserve Board has been quite vocal about preventing the markets and the economy from overheating. They have raised interest rates seven times since President Trump was elected.

At the end of September, the Fed hiked rates by .25% as widely expected, but perhaps more notably, they removed the word “accommodative” when describing the stance of their monetary policy. This essentially spells the end of the cheap money the markets have been hooked on.

It shouldn’t come as a big surprise the markets will need some time to adjust to this new stance, as well as the prospect of higher interest rates and the increased cost of borrowing. The Fed is moving back to normal and this can be disruptive to markets. We continue to advocate sticking to your plan and staying invested. The fundamentals of our economy are still quite good and should be enough to keep the markets moving in the right direction, despite this temporary pause.

If you would like to talk more about the markets, please reach out to your advisor. We’re always happy to talk with you about any questions or concerns you might have.