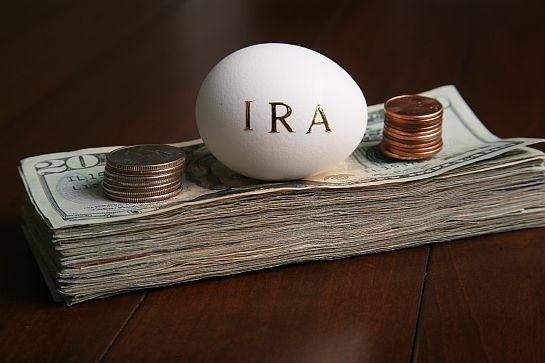 Retirement Plan Contribution Limits Are Going Up in 2019

And just in time for this anniversary, we receive the gift of IRA contribution limits going up for the first time since 2013.

The income phase-out ranges for IRAs are also increasing for the 2019 tax year. Basically, if you are covered by a retirement plan through work, the amount of your deductible contribution phases out. Those limits went up to:

There are also phaseout limits for what you can contribute to a Roth IRA. For 2019, the new phaseout ranges will be:

The IRS puts limits on the amount you can contribute to these accounts because the money gets preferential tax treatment.