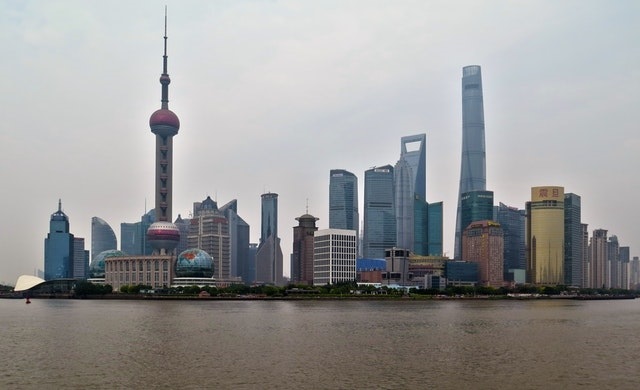 Should Investors Worry About a Trade War With China?

In general, free trade is the best course of action in a global marketplace. But is our current trade policy with China free trade?

Before I get into any specifics about why trade with China cannot be classified as free trade, let me just quell the fear about how a protracted trade war with China might turn out.

It probably won’t be protracted. The truth is China needs the United States way more than we need them. Last year, 88.8 percent of China’s overall merchandise trade surplus related to sales to the USA.

This gives the United States tremendous leverage over Beijing. 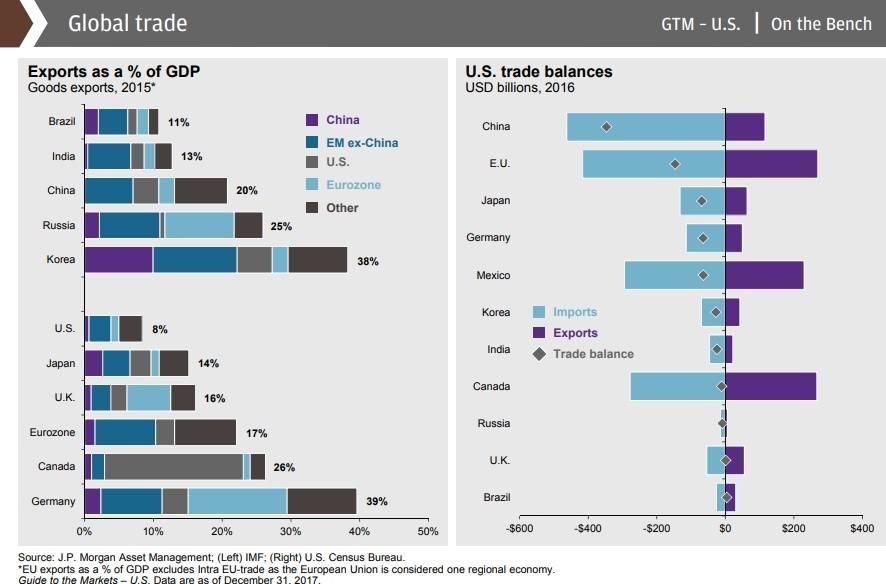 The United States exports far less to China than we import from them.

Simply put, China would be hurt more than the United States. More importantly, we must take into consideration the fragility of the Chinese economy, which relies far less on their own consumer behavior. They are also more sensitive to price changes as the standard of living for the average Chinese citizen is far lower than your average citizen of the United States. In short, the pain would be a far more significant political hit in China.

If they are targeted and limited, these tariffs are meant to bring a change of behavior from China, specifically when it comes to intellectual property theft and dumping of product in the United States markets to undercut the price of those markets. Dumping[1] is selling the product way below market value by subsidizing the production cost with government money. This is done to gain market share.

China forces companies to enter into a partnership with a government chosen partner mandating they must share their intellectual property within five years. This often leads to a landscape of competitors who squeeze the companies out of the marketplace.

Additionally, the United States has been soft on China’s aggression in the South China Sea. There are concerns over their hostility toward their neighbors, who are allies of the United States. This is also in part a geopolitical move meant to bring balance back to the relationship between the USA and China.

Those who say China will sell their U.S. Treasury holdings to hurt the dollar, it’s important to note they have been net sellers of Treasuries since 2014 as they must sell dollars to protect against a rising renminbi.