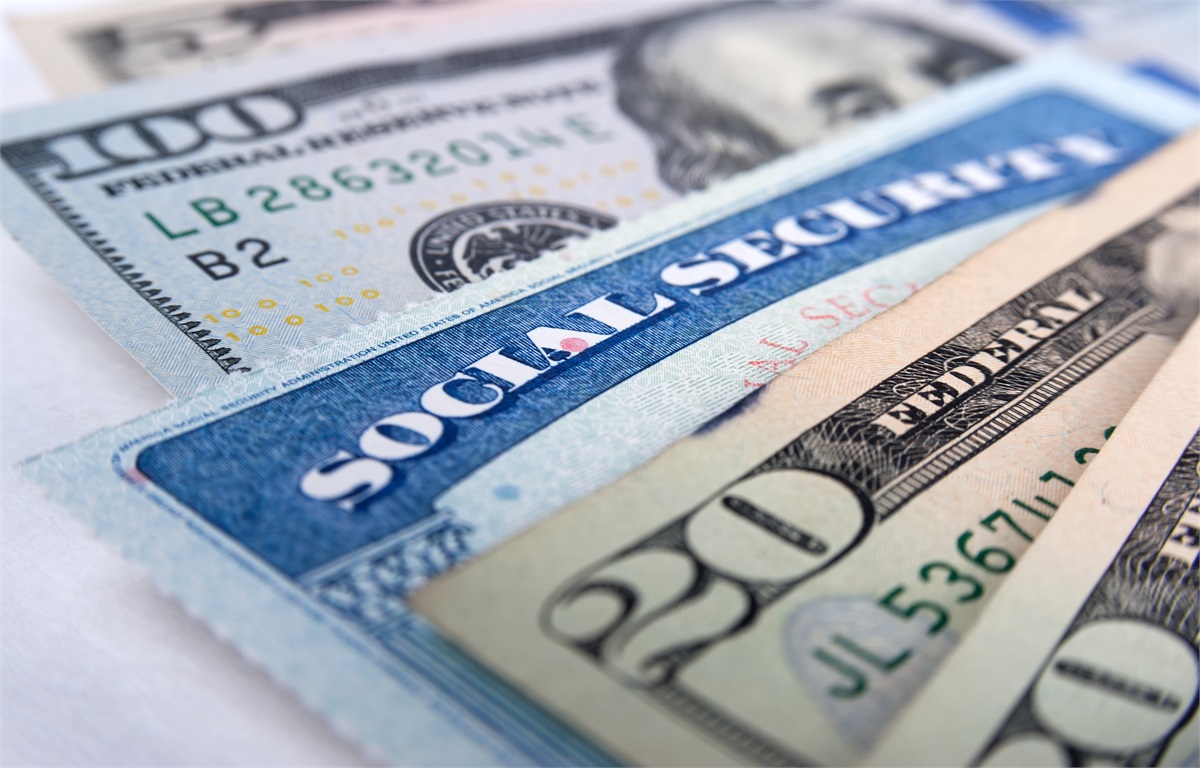 The recent 2017 Social Security Trustee Report states the total cost of benefits will exceed the revenue collected for the first time since 1982. It will be financed with non-interest income, interest income and net redemptions of the Trust Funds asset reserves from the General Fund of the Treasury until 2034. After 2034, the program would only pay for 77% of today’s promised benefit.

What will happen is anyone’s guess. If there is a recession and a spike of unemployment before then, and there probably will be, the numbers will fall short sooner.

If the economy grows faster and more payroll taxes are collected from a larger population of workers, it may last longer.

So, what is the solution?

Here is the rub: they are so far away from each other on the solution we are unable to see the two political parties come together for a fix. Without the right mixture of legislators in Washington D.C., we are stuck. Neither side can do it alone and compromise seems impossible.

When reform occurs, it will look a lot like the reform of 1983. The age for full benefits will be pushed back a few years, the income tax threshold will move up higher or index up faster, and they will be phased into the future so people have 30 or more years to prepare.

Will Social Security go away?

One cynical view is expressed by a famous quote:  “A government bureau is the nearest thing to eternal life we’ll ever see on this earth.”? Ronald Reagan said this in 1964, borrowing the idea from Senator James Byrnes on the Senate floor in 1933. But, more importantly we need to keep people paying in to pay benefits to today’s retirees. If the program has no future benefit and you expect the current workers to pay in, you will have an open revolt.

So, what should you do?

You should have a financial plan looking at the impact of reductions to Social Security in relationship to everything else you are doing in your life. Understand if you are saving enough and the right way. Make sure your assumptions about returns and inflation are grounded in solid thinking. And find out if you are on track today!