Sometimes an IRA Is Not a Retirement Account: Here's Why 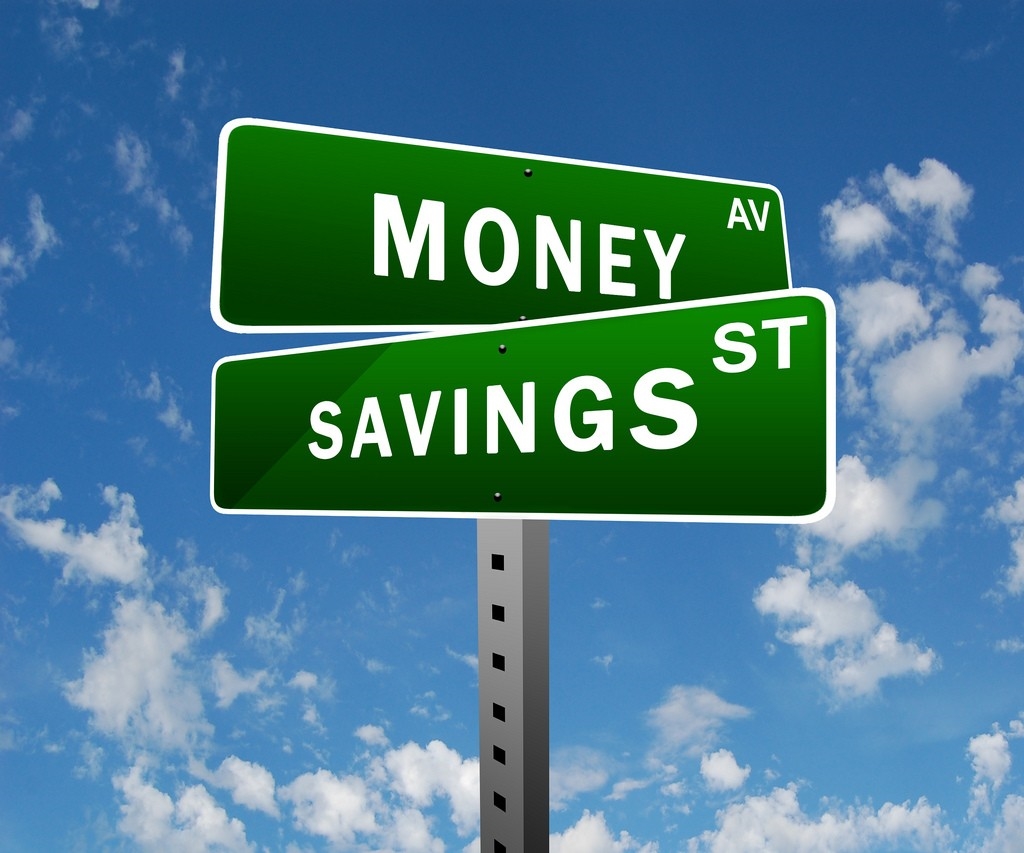 IRAs and Roth IRAs receive what is known as a “retirement funds” exemption under Section 522 of the Bankruptcy Code.

This exempts tax-exempt retirement funds from a bankruptcy estate.

Except when they don’t. Here’s why.

While the Bankruptcy Abuse Prevention and Consumer Protection Act (BAPCPA), which was signed into law in April 2005, was meant to make bankruptcy filings less appealing — it contained a protection for retirement funds. This protection allows IRAs and Roth IRAs a total of $1 million exemption, adjusted for inflation (today that amount is $1,245,475).

So this presents a challenge to the old way of doing things.

It isn’t unheard of to see an inherited IRA. No, they aren’t the norm, but spouse-inherited IRAs do exist. Only now maybe they shouldn’t. Here’s the issue:

Now might be a good time to update your beneficiaries and review your estate plan.

Have You Considered a Roth IRA? More Planning Opportunities Can Make These Very Attractive