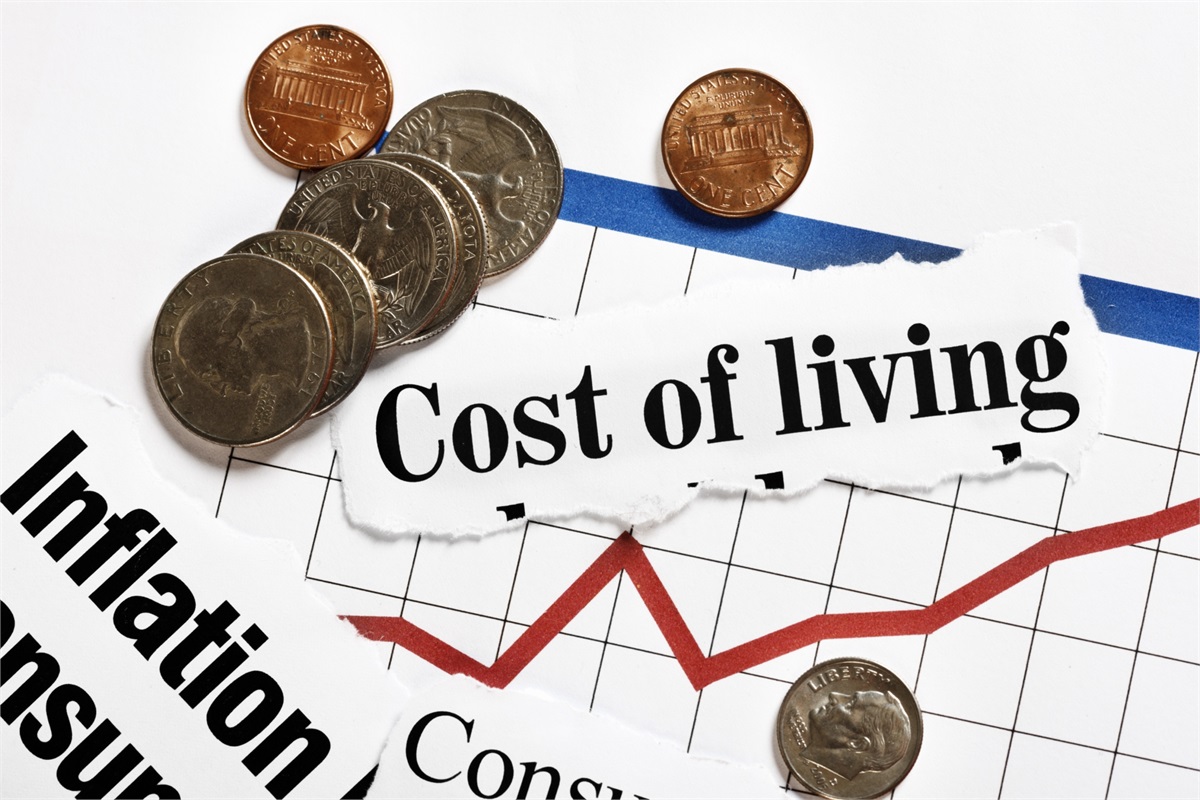 The Return of Inflation

What will be the more likely outcome of Covid 19 where prices are concerned?

In the early stages of the virus as we realized the government was going to mandate shutting down the economy not just in the US but everywhere, we saw a sudden decrease in prices. This was a reaction to what would assuredly be massive unemployment and earnings losses. The response by the Fed was to turn on the monetary presses. Expansion of new lending facilities and buying of bonds and loans of all kinds to keep the system functioning and liquid. 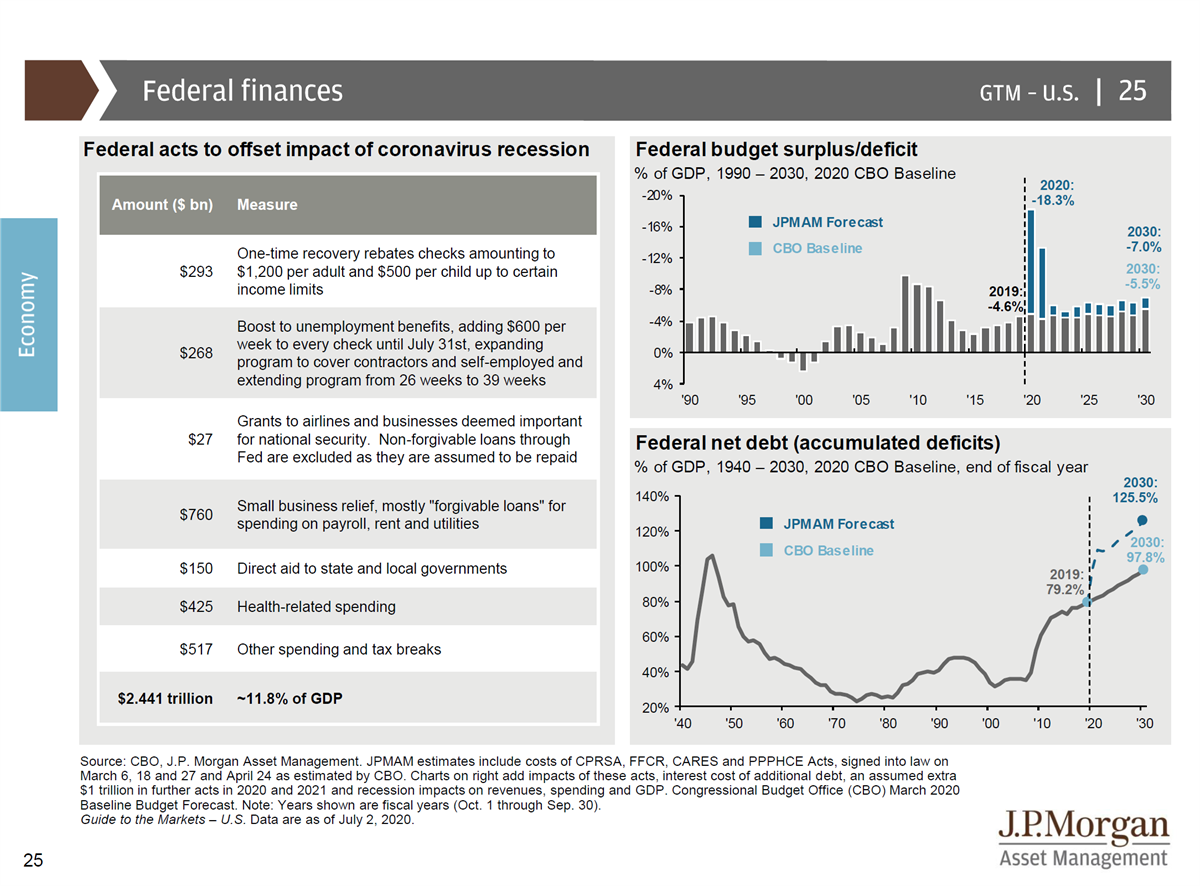 Congress followed by providing checks to more than 100 million Americans who might not be receiving a paycheck for several months and forgivable loans to millions of small and medium sized businesses to make sure they would remain solvent and be in a position to hire back their employees as soon as we could possibly return to some semblance of normal.

As a result, we have increased our national debt from 80% of GDP to over 100% of GDP. The deficit in 2020 is projected to be 18% of GDP. That would be the largest annual deficit in modern history. The last time the US had a debt ratio near this level was post WWII. The decades following we dealt with inflation and low growth. This period gave birth to a new term “Stagflation."

What sparked the inflation? What always sparks inflation? Increased monetary expansion followed by a shortage of “stuff." Namely energy in the 1970s. It was exacerbated by the debt.

What is the most likely outcome of all the monetary stimulus of the last 12 years? 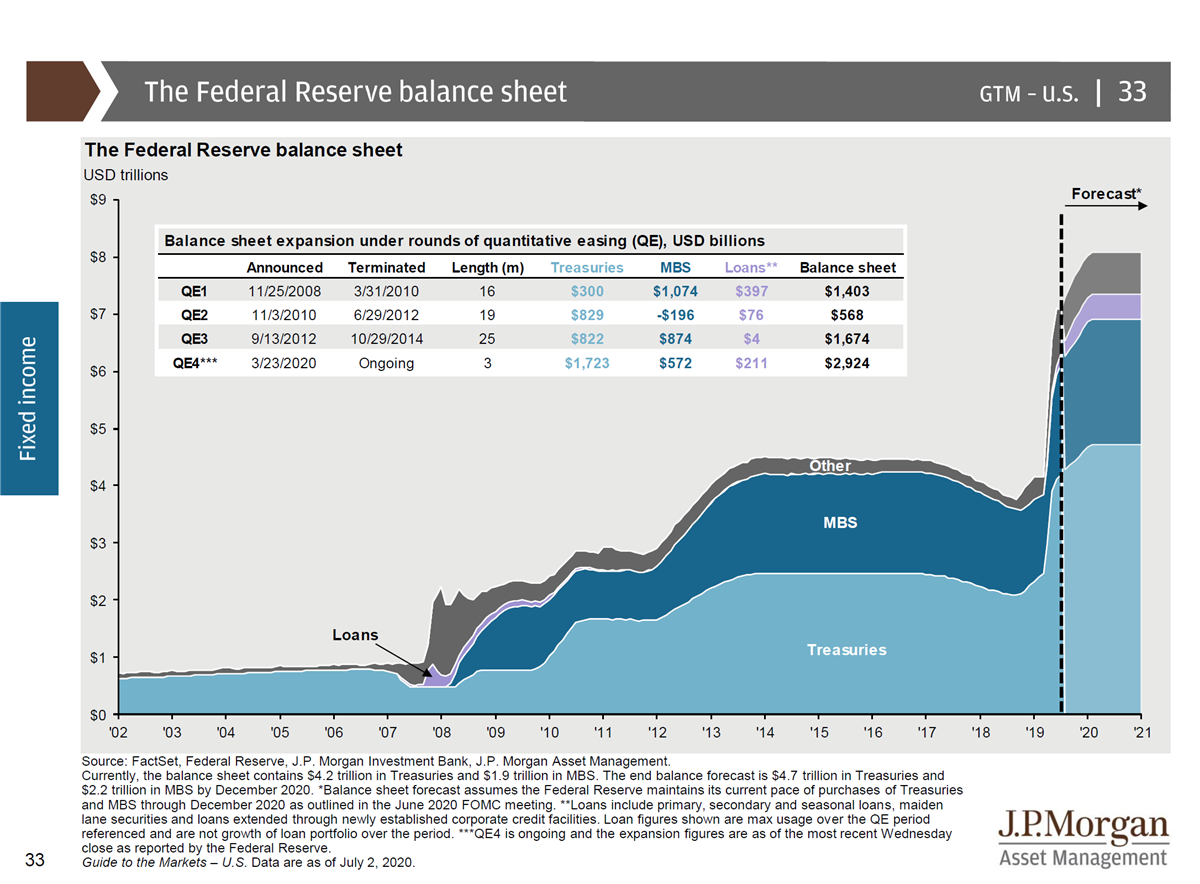 As it stands now the dollar remains the strongest currency in the world. Seventy percent of all global trade is still conducted in the dollar. I do not see that changing anytime soon. But that fact allows us a little more leeway than other currencies with our overindulgence.

The thing that I hear no one talking about right now are the number of businesses that will never open back up after this great contraction. Why does this matter? There will be less choices and less supply of many goods and services supplied by handful of fewer and fewer large companies. This will undoubtedly lead to higher prices.

It was oil and debt in the 70’s along with a tight labor supply. Once we are back to full employment with less companies supplying the goods and services, do not be surprised if we see inflation once again rear its ugly head. From Economics Professor Peter Morici in this morning’s WashingtonTimes, "Fed should plan for increased inflation now."

It may not happen for a few years, and the timing on these things is hard to predict, but we have entered uncharted territory on the monetary front.

The content in this article was prepared by the article's authors. Voya Financial Advisors, Inc. makes no claims, promises, or guarantees about the accuracy or completeness of the contents.

EBW is not a subsidiary of nor controlled by Voya Financial Advisors.

Neither Voya Financial Advisors nor its representatives offer tax or legal advice. Please consult with your tax and legal advisors regarding your individual situation.