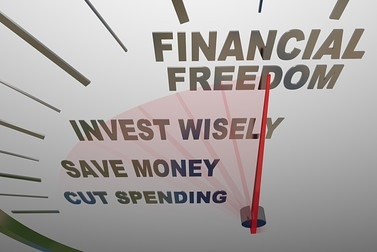 The Rising Level of Bankruptcy Among Older Americans

The rising level of bankruptcy for older Americans tells a tale, but it isn’t the safety net in America fraying as the New York Times opined over the weekend. It is a lack of financial planning on the part of Americans.

From the NY Times Piece: “The signs of potential trouble — vanishing pensions, soaring medical expenses, inadequate savings — have been building for years. Now, new research sheds light on the scope of the problem: The rate of people 65 and older filing for bankruptcy is three times what it was in 1991, the study found, and the same group accounts for a far greater share of all filers.”

This is a true statement, but what is missing from the New York Times article is any reference to personal responsibility. There has been a dramatic shift from employers to employees for healthcare and retirement. The article mistakenly claims there has been a shift away from government responsibility for individual American’s financial well-being. Social Security was born in the Great Depression because of the number of older Americans out of the workforce during the worst financial crisis in American history. It was a social safety net. Never had the federal government taken a role in providing for American retirement well-being. I am not trying to advocate for or against the role of government in our financial well-being, but rather to advocate for our need to financially plan for our old age which gets even older every day. 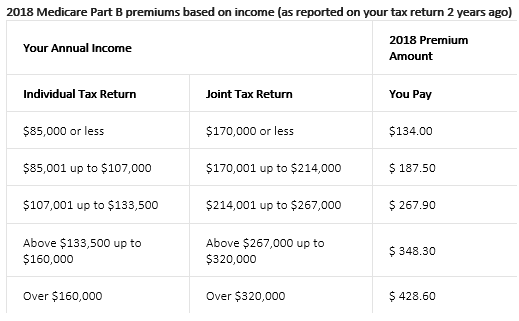 It may seem oversimplified to say, but it starts with basics:

Consumer debt in America is set to reach $4 trillion by the end of 2018. The biggest contribution to financial insecurity is clearly debt management. It is true healthcare costs are rising, but Medicare will control runaway costs for those Americans 65 and older. Medicare premiums are means tested to make them more affordable for lower-income retirees.

By utilizing a Health Savings Account (HSA), you can save pre-tax for those future premiums and co-pays.

The real risk many Americans are not protecting against is a Long-Term Care illness. The rising cost of LTC Insurance and retirement budgets have caused many retirees to forego insuring against a long-term care illness. This may significantly impact retiree finances in the coming decades.

To see if you are prepared financially, you should start by looking at your spending.

Next make sure you pay yourself first, preferably into a pretax 401k or similar plan.

If you are self-employed then set up a plan today. If your employer doesn’t offer a plan, open an IRA.

Start today. Seek the guidance of a CFP® professional and find out how you’re doing and if you need to make any course corrections.