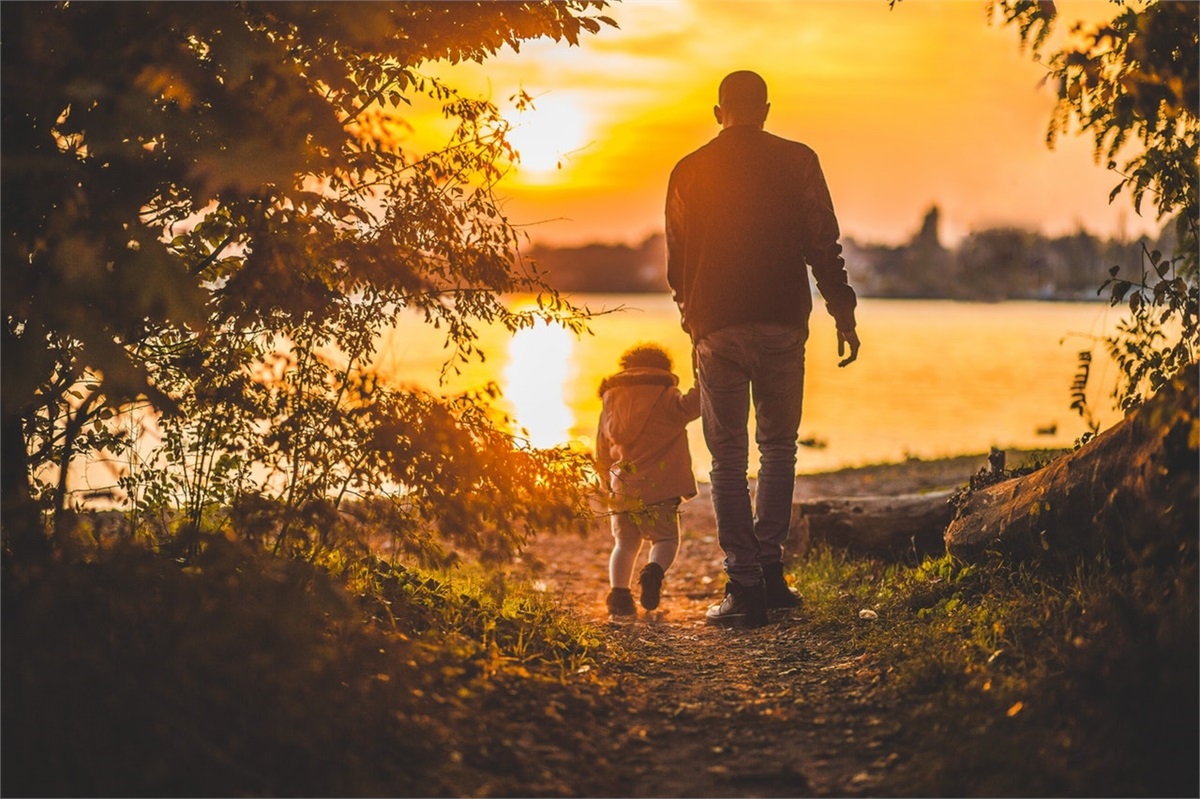 What Financial Advice Will I Give My Daughter? 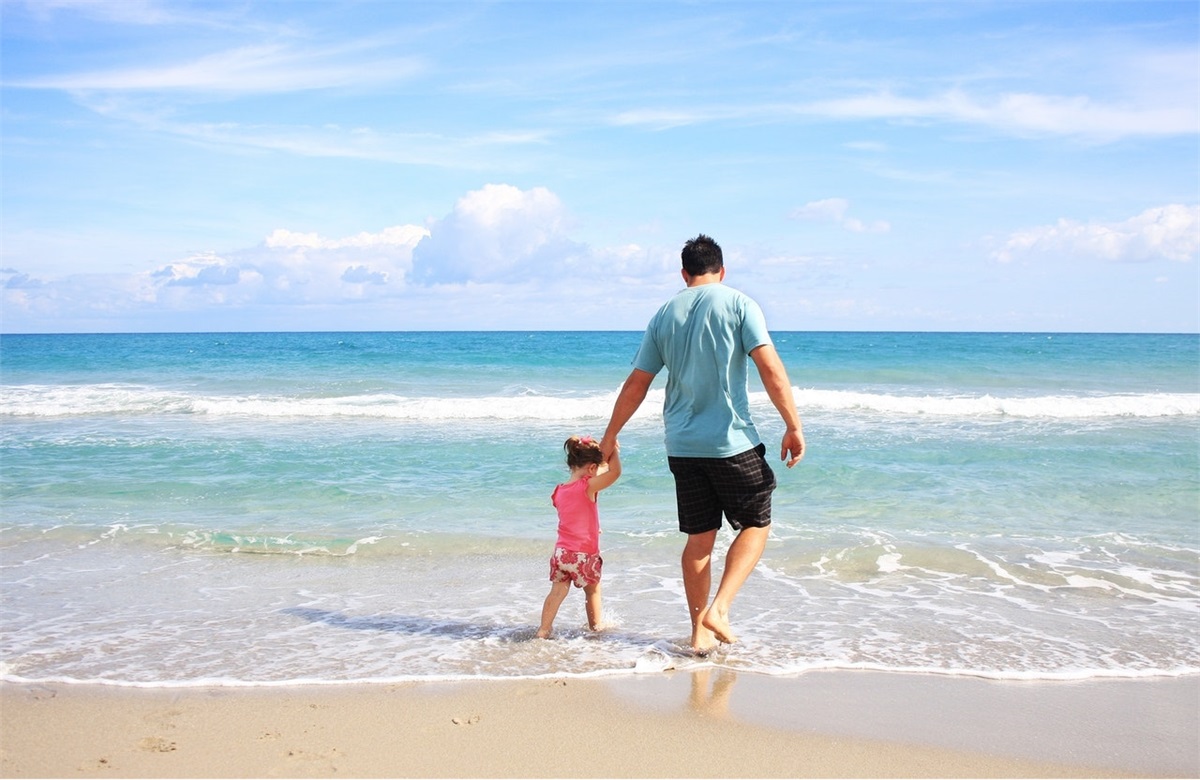 As the father of a  girl, I often find myself wondering about the mixed messages given to girls and the impact they have. As an example, last weekend I was doing an internet search for fun science projects I could do with my daughter. In one of my searches, Google returned a science kit advertised as fun for a “boy’s birthday party” - apparently girls don’t enjoy science. Princesses are never happy until they get hitched to a prince and the Little Mermaid gave up her whole family for a boy she had never even met. I want my daughter (and all girls, for that matter) to grow up to be a strong, self-assured woman with an abundance of confidence. I don’t want her happiness to be dependent on anyone but herself. In my opinion, a key to this goal is to teach her to be financially smart. So what financial advice will I give her?

First, I will encourage her to take a personal finance class. Financial literacy in our country is abysmal. According to a recent Financial Industry Regulatory Authority (FINRA) study, 63% of Americans couldn’t answer more than three of five “every day” finance questions correctly. The study concluded that “Americans demonstrate relatively low levels of financial literacy and have difficulty applying financial decision-making skills to real-life situations. “ School systems are slowly waking to how unprepared people are to make basic financial decisions, so hopefully classes will be available to her. If not, I will find one for her and strongly encourage her to attend. In 2014, when a graphic video of Baltimore Raven’s running back Ray Rice beating his fiancé Janay hit the media, a firestorm erupted. Many people questioned why Janay would stay with him. In response, a Twitter hashtag #WhyIStayed began trending, with victims of domestic violence sharing their personal stories. One of the major themes was financial dependence.

I’ve already begun instilling in her the importance of saving money. Saving is a habit, and like most habits, the earlier you start, the more successful you’ll be. It’s even more important for women to start saving for retirement early because they have longer life expectancies than men and they more frequently experience gaps in work history. As women represent a larger percentage of the workforce and they break the glass ceiling, the difference in life expectancies of men and women is narrowing. But today, the average woman can expect to live 2.3 years longer than her male counterpart. In our society, it’s still more common for women to take time off to raise children or care for aging parents than it is for a man. Savings will need to account for these gaps.

Her increased savings will also have to account for the fact that women are often paid less than men. According to a Department of Labor report from 2013, women earn, on average 18% less than men. Although this younger and more educated generation of women is closing the gap, disparities still exist.

Multiple studies have shown that women investors tend to be more conservative than men. I will encourage my daughter to take more risk while she’s young and adjusts her investments as she gets closer to her goals. Markets go up and down, that much is true. But according to J.P. Morgan, 53% of trading days are positive for stocks, 59% of months are positive and since 1928, 67% of years have seen positive returns for stocks. I will certainly remind her that when you’re investing in the future you shouldn’t be overly concerned with short-term events.

I will be very clear about the evils of excessive debt, especially credit card debt. A 2015 National Debt Relief study showed that 63% of women between the ages of 18 and 24 carried credit card debt, compared to only 36% of men in the same age category. I recently received a credit card offer and among the fine print was a disclosure of the interest rate, 13.99% to 23.99%. Can you imagine paying a 24% interest rate? And this is when interest rates are at historic lows! Think of the money these young women are wasting. Credit Cards make it very easy to drown in debt, so I will teach her to create and follow a budget. Knowing her sources and amounts of income, along with her savings rate, will help her understand how much she has available to spend and will keep her from going into debt.

Kids grow up quickly in today’s world and – much to my dismay – my little girl won’t be little for long. My job is clear: help her to grow into a powerful, confident young woman. I’m lucky that she is surrounded by many great role models, but the importance of a young girl’s relationship with her dad is well-established. There are so many things I want to share with her, and one of the most important lessons is how to be financially responsible and independent. Well, that and kickboxing. With knowledge comes power…..Girl Power!

Why Financial Education Is So Important