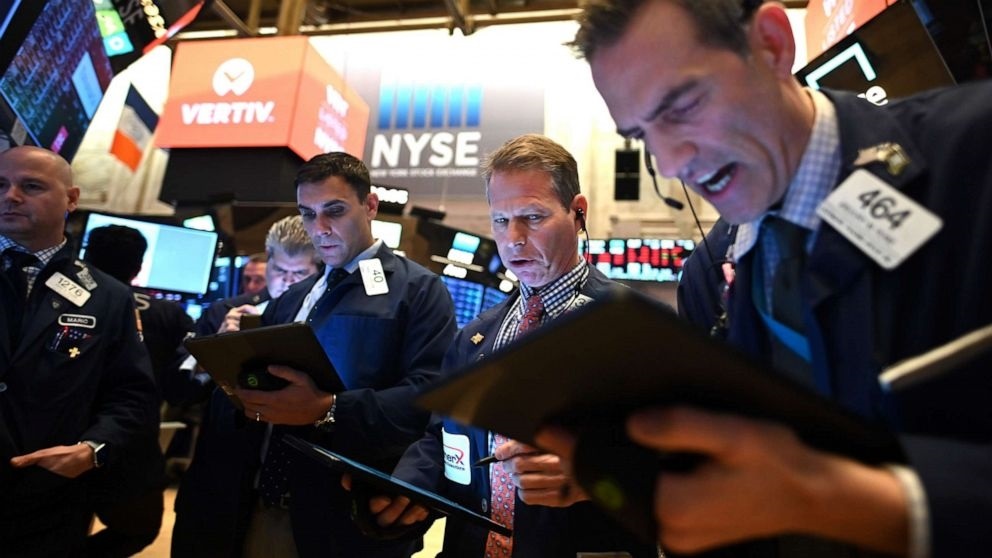 What is Happening? A Video Update on the Coronavirus from EBW

The unknown can be frightening. Keeping perspective becomes challenging especially in today’s 24/7 media and social media driven world. We are far more comfortable with the known. In our present uncertain time, we must keep in mind cooler heads prevail.

EBW endeavors to provide our clients with information to keep perspective on our economy, markets and government policies that impact them.

We have never acted in such a large way before as to shut down activity in America like this. It has alarming consequences. It causes panic.

We want to focus on what we know at this moment.

The Corona virus has now spread to over 70 countries and undercut growth prospects for the global economy.

Markets are in the business of pricing in risk and the two main concerns are:

The initial policy response was a little shaky and did not instill confidence in markets:

What happened towards the end of last week?

What is being done to stabilized markets and to bridge the gap?

You have a coordinated monetary and fiscal response, unlike after Lehman Brothers failed in September 2008.

Good News from Sunday our first human trial has begun. COVID19 test kits have been rolled out nationwide and as we test more people the number of cases rise, we may discover the mortality rate is far lower than feared.

The practice of social distancing will reduce the spread at this most critical time. This will allow our medical system to properly care for the most ill.

There are a great deal of unknowns right now and in the next week to 10 days we will gain a tremendous amount of clarity on the virus. If the shutdown is short lived, we may avoid a recession though we will likely see 2nd quarter earnings turn negative. The markets have clearly priced that in. With the stimulus about to hit a short-lived shutdown would be met with an incredible boost from that stimulus. If the shutdown is longer then we will almost definitely experience a recession that will make the recovery take longer to perhaps the end of the year.

A this point there is little to do but follow the guidelines. If we make a hasty move in the markets and the virus doesn’t present at the level of spread and mortality that is feared , we would be caught outside the recovery as markets will react to that information almost immediately.

Be safe and try to enjoy some time with family.

EBW is not a subsidiary of nor controlled by Voya Financial Advisors.