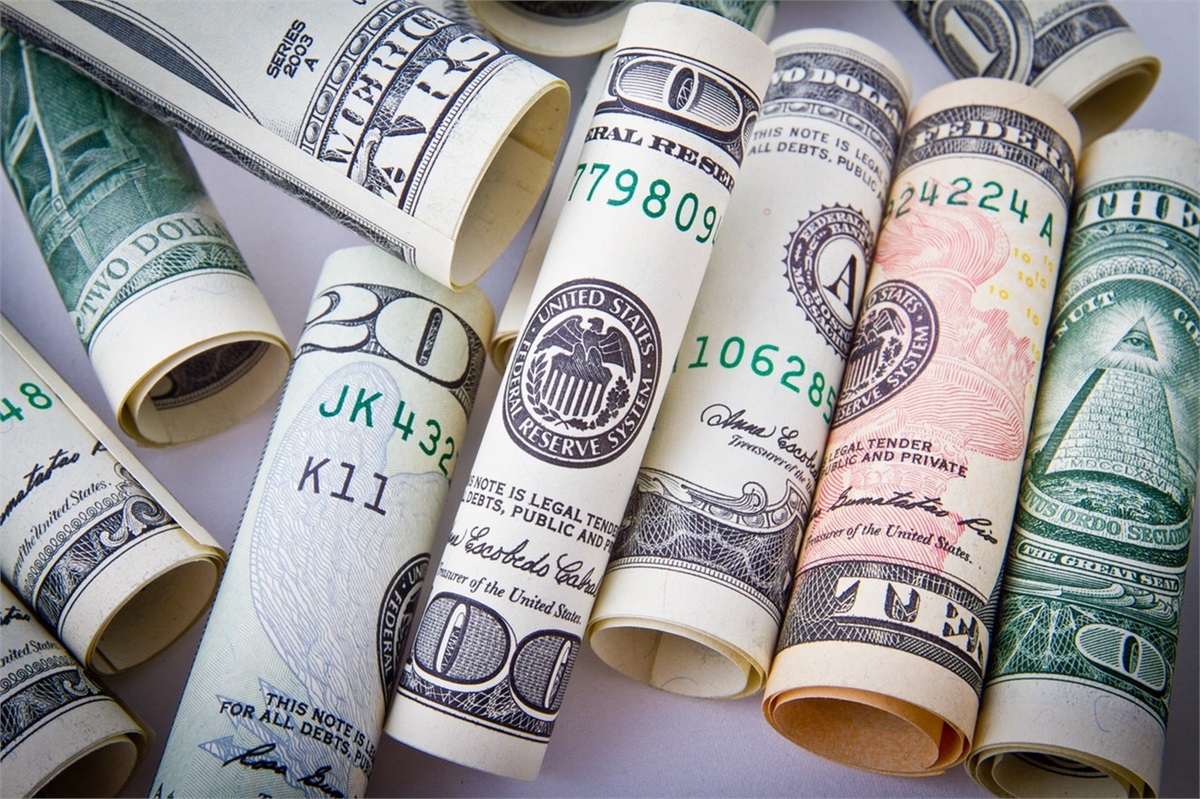 Group Life Insurance: All Is Not As It Seems

The band Chicago once famously crooned, “Does anyone really know what time it is?”  The football season only has seven games remaining and the boys of summer will be heading south for spring training. So clearly it must be time for higher education open season benefits enrollment (bet you didn’t see that one coming).

Yes, since most colleges and universities offer contracts on a school year basis it makes sense that benefit enrollment season will begin in early April. So I will address the most overlooked items in determining your upcoming benefits you should definitely review, the optional group life insurance.

When benefit enrollment time comes, I know that everyone instantly goes to their health insurance options to see what plans they should select based on doctors, costs, and benefits provided. Most people spend little time in deciding on if they should participate in the optional group life insurance program. While I agree completely the health insurance component of your benefits is very important (and for many the most expensive) and should be reviewed, it is definitely not where your analysis should end.

Well, the insurance company has to find some way of protecting itself from the risk of doing no underwriting prior to giving coverage, so they normally do two things: put a cap on the maximum amount that you can have; and by possibly charging more money than the risk that you may represent to them so they can balance out the cost for the person who is underpaying for the risk they represent to the insurance company.

Picture these two employees at a local university:

Now here is the kicker, even though logic dictates Sally should be paying considerably less for her coverage, she and Bill pay the exact same cost per unit of insurance. This is the way group life insurance works. Now let’s say Sally read this article and decided to compare her group life insurance versus what she could obtain privately.

So what’s the catch and why isn’t everybody doing it? The catch is Sally would have to go through underwriting where the insurance company has the option of telling her “NO,” they will not offer her coverage or maybe charge her a premium different than what was quoted. Since the group life insurance program does not get this option it has to be priced higher.d

Why everyone doesn’t do this isn’t as simple: for some people they just don’t want to go through the underwriting process (but with the ability to save thousands of dollars per year I really don’t understand that); for others they don’t believe the numbers even when shown to them in black and white; and for others, inertia has taken hold and nothing will move them.

Is this for everyone? As is the case for most when dealing in absolutes, there is no absolute.  Many of you are saying this does not pertain to me because I am not covered by VRS, but you would be mistaken. The group life insurance versus private life insurance is an alternative anyone who reads this should consider and analyze.

I am fairly certain if I achieved the cost savings illustrated above, I could most certainly afford a new watch so I know what time it really is.

Be sure to contact me at dbeck@ebwllc.com for a complimentary insurance comparison.