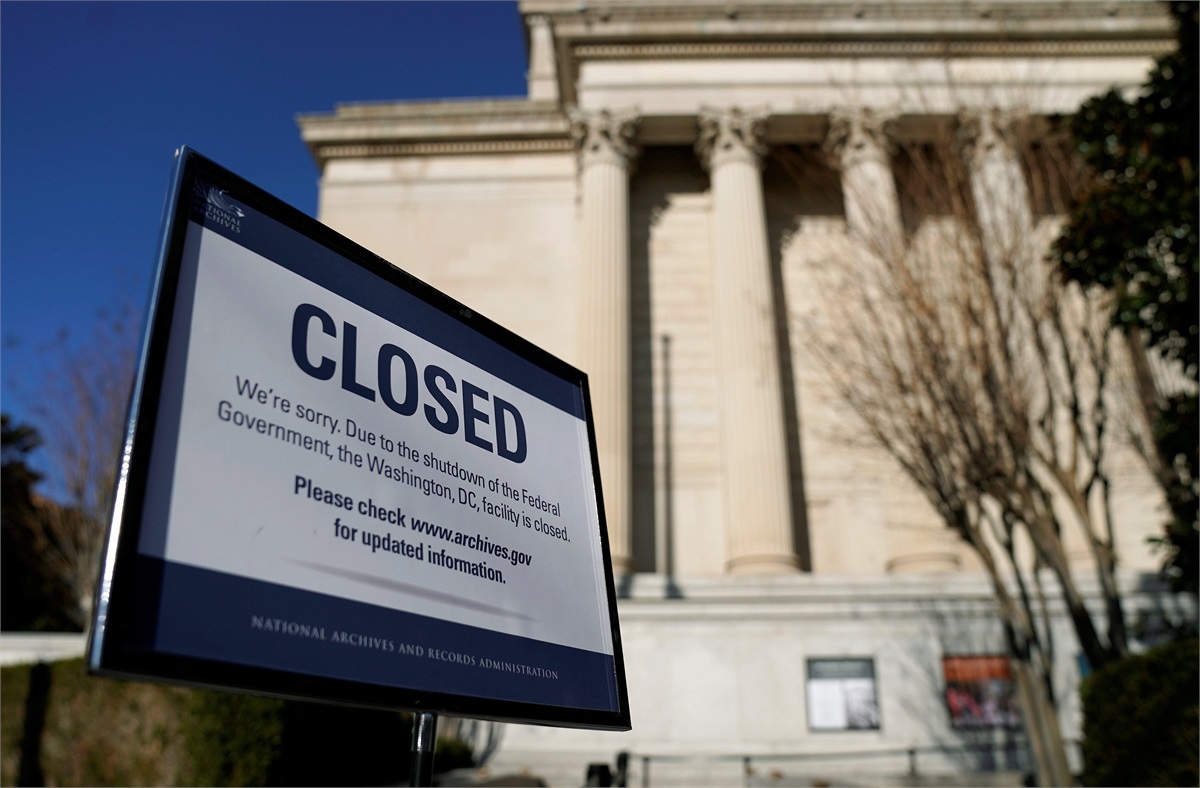 Bryan Beatty featured in CNBC article, "What federal workers can do to generate some cash amid the government shutdown"

December 28, 2018, CNBC - As the partial shutdown of the federal government continues, workers are grappling with a looming worry: How will they pay their bills?

While members of Congress and President Donald Trump remain at an impasse over funding for a border wall, about 800,000 federal employees are expected to be furloughed or working without pay.

The U.S. Office of Personnel Management's verified Twitter account posted sample letters for affected federal workers to use with landlords and creditors as they request relief from any monthly payments during the stoppage.

If you're unsure about your next paycheck, this is the time to turn to your emergency fund as a backstop.

The standard rule of thumb is to maintain enough cash to cover three months to six months of expenses, said Bryan Beatty, a CFP and partner at Egan Berger & Weiner in Vienna, Virginia.

The next best alternative could be a zero-interest furlough loan or line of credit from a federal credit union, Beatty said. Remember, the zero-interest period runs for a limited amount of time — typically up to 60 days.

If you already have a home equity line of credit open and available for draw-down, this might be a potential source of emergency funding.

The downside of taking out a HELOC is that the interest rates tend to be variable. Further, if you're using the line of credit for purposes other than renovating your home, you won't be able to deduct the interest on your taxes.