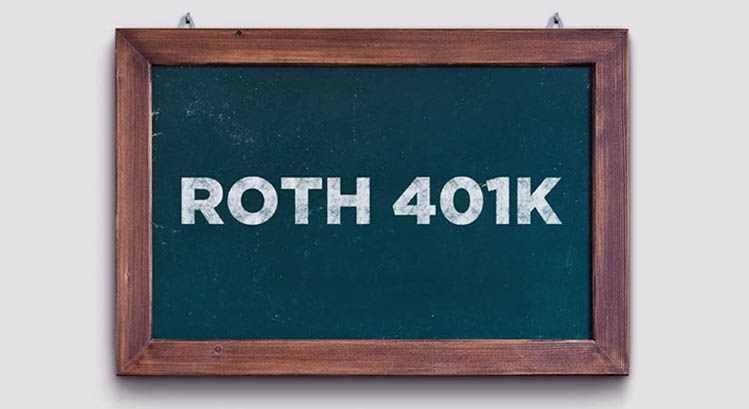 November 18, 2018, CNBC - You've heard of a Roth IRA, but how about a Roth 401(k)? This under-used retirement vehicle is worth another look as part of your savings strategy.

A Roth 401(k) is an option within a workplace retirement plan to put aside after-tax dollars. Unlike better-known Roth IRAs, there's no income limit on who can participate — and the maximum annual contribution for workers under age 50 is more than three times higher. (See comparison chart from the IRS below.)

But few employees are taking advantage of Roth 401(k) plans. Just 18.1 percent of workers across all plan sizes had made an after-tax Roth contribution to their workplace plan in 2016, PSCA data shows.

Nor are users putting much in. The average percentage of salary higher-paid employees defer to a Roth 401(k) is 4.8 percent, versus 7 percent for pre-tax 401(k) contributions, according to PSCA. (Among lower-paid employees, the average rates of Roth vs. pre-tax are 4.3 percent and 6.1 percent, respectively.)

Financial advisors say that low usage rate likely stems from a combination of factors, including lack of awareness and a mistaken belief that they make too much to contribute to a Roth 401(k). (To reiterate: That's not true.)

"I always ask clients if this is an option in their plan and the most frequent reply I get is, 'I'll have to check,'" said certified financial planner Howard Pressman, a partner at Egan Berger & Weiner in Vienna, Virginia.