FEGLI – When Missed Opportunity is a Good Thing 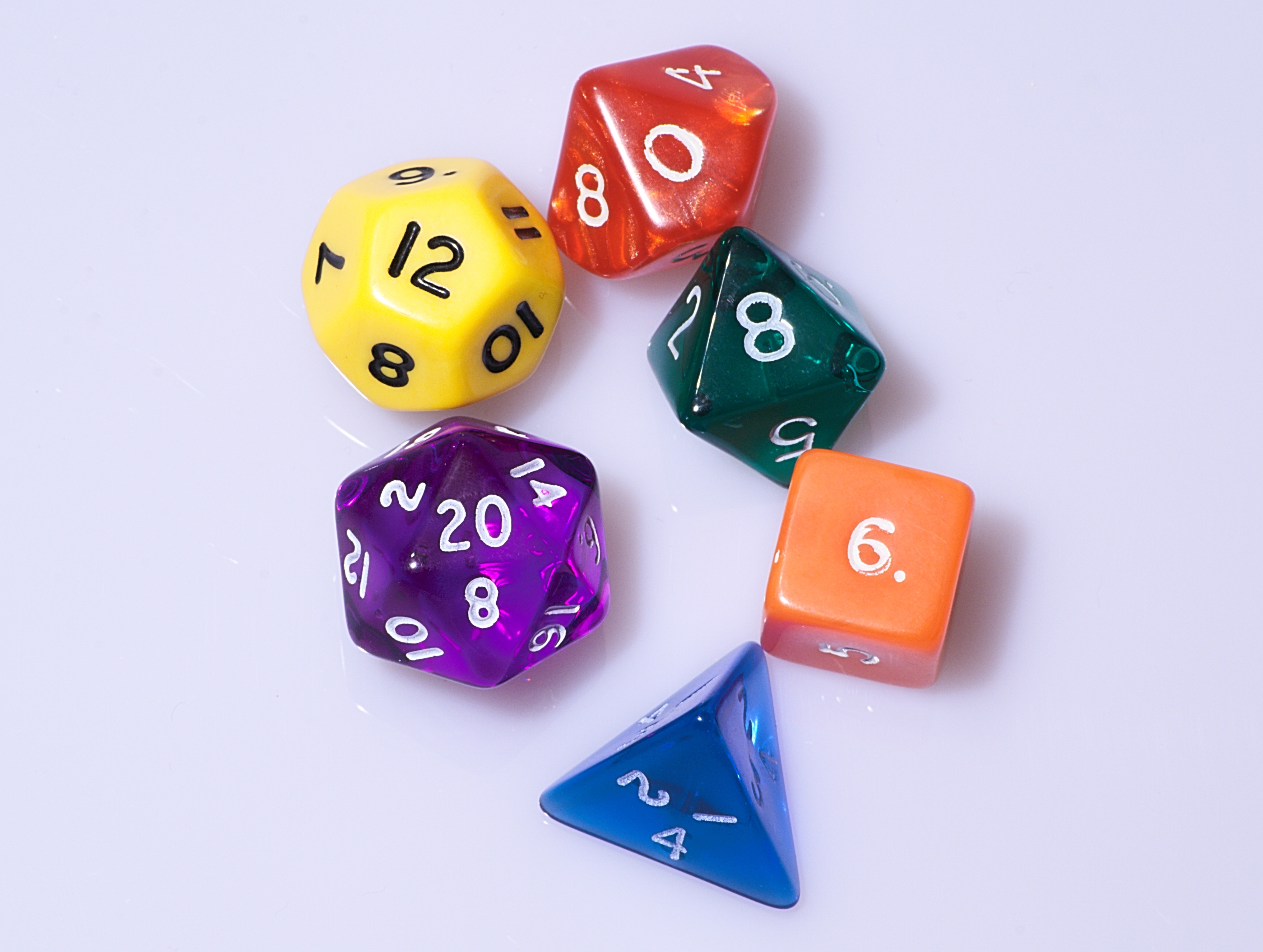 I am sad. As my two favorite F seasons both recently came to a conclusion. The NFL concluded its season in spectacular fashion with the NFL’s version of the “Evil Empire” winning yet another Super Bowl ring and Misters Brady and Belichick being considered amongst the greatest ever at their respective jobs. If that didn’t make me melancholy, the closing of the other F season certainly does, that’s right the Federal Employee Group Life Insurance (aka FEGLI) also recently closed. Maybe it takes an insurance guy to truly appreciate that open season, but I digress.  So you may be wondering, what is the connection between Bill Belichick and the recent FEGLI open season closure. Well, hang on because it is about to get exciting (at least for the insurance world definition of exciting).

What do you think that Bill Belichick did on Monday, February 6 after winning yet another Super Bowl? Do you think that he was sitting around the pool bar in Houston drinking frozen drinks with flamingos in them? Doubtful. He was already planning for next season, preparing for free agency, the upcoming draft etc. That is what has made him one of the greatest coaches in NFL history (there are some who would argue that he is the greatest, but that’s a topic for a different day). He works hard and is always preparing and planning for what’s next, several of his players have joked that his car might as well be on blocks at the facility because it is there when they get there and there when they leave. This preparation has taken him to the apex of the coaching greats. So how does this have anything to do with the FEGLI open season? The message is simple, just because the open season closed does not mean that you stop preparing for what’s next.

The FEGLI open season was nice because it afforded people who had previously waived coverage or been declined coverage in the past to obtain coverage without proving insurability. There are two ways the open season for FEGLI have ended for you: 1) you opted in for coverage under FEGLI, or 2) you decided not to participate. So how does one prepare going forward with respect to this? Simple, you put what you have done (or what you haven’t done) to the test:

1) If you opted for the coverage or already participating in FEGLI, there is a strong probability that you are paying more than you need to for that coverage. According to 2011 GAO report, "… because FEGLI is a group life program, all individuals pay the same premiums regardless of their health status, unlike individual coverage where premiums generally depend on the health of the person being insured. As a result if relatively healthier federal employees compare FEGLI to private individual coverage, FEGLI coverage could appear to be more costly.” The very thing that attracts so many people to the FEGLI is the very thing that drives it price up, the guaranteed acceptance. This means you should compare your existing FEGLI coverage with what you might be able to get as an individual as opposed to the group. Also, keep in mind, with FEGLI the maximum coverage is six times your annual salary, something you can address differently with your private insurance.

2) If you haven’t opted to have coverage under FEGLI, most likely you haven’t lost anything. Insurance is always a good thing in our unpredictable times, and you should look into private insurance options. There are various options that can be tailored to your specific situation and will prove to be a better financial solution than FEGLI.

Insurance should be part of comprehensive financial plan so you know exactly how much coverage you actually need. You may never raise the Lombardi trophy and be lauded as the greatest ever, but with proper planning you can certainly be the hero to your family and personally, I would much rather be that than anything else.

Contact me at dbeck@ebwllc.com for a complimentary insurance comparison.