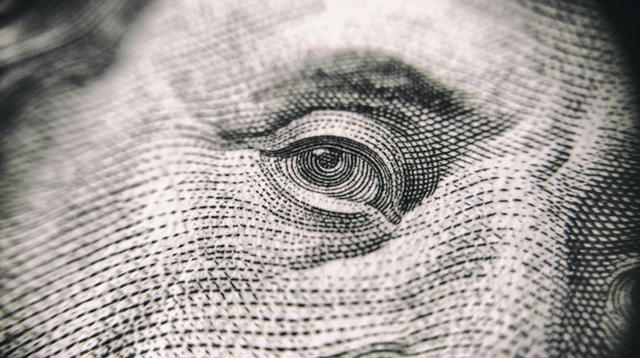 How to Cash Out Your 401(k) Early: Two Less Known Ways to Withdraw Money 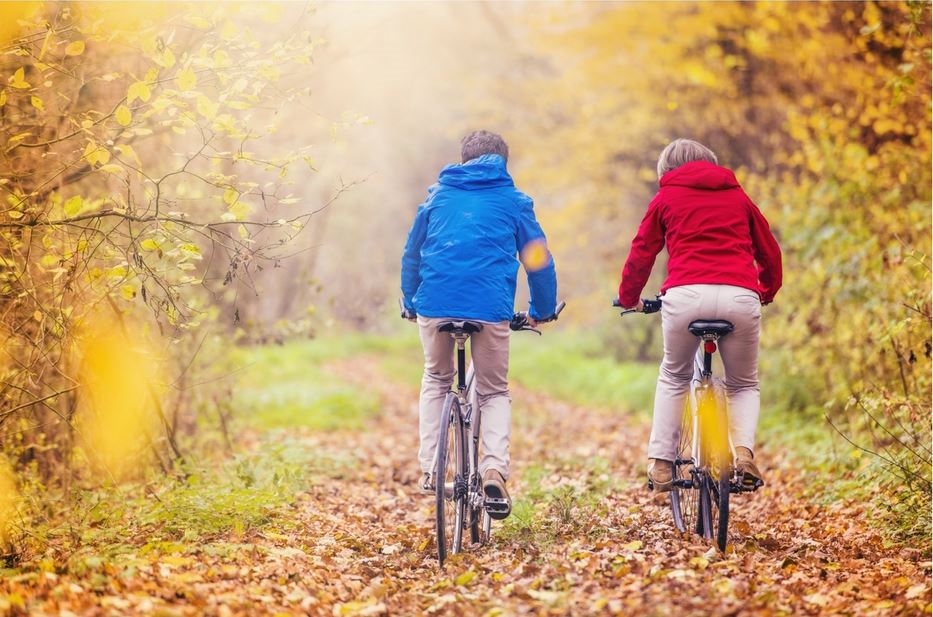 A 401(k) plan is a great way to save for retirement, but sometimes, despite our best planning efforts life happens and you need access to your money. 401(k) plans are retirement savings vehicles and by design, you are discouraged from using this money for other purposes. Generally, you cannot withdraw money from your 401(k) prior to age 59-1/2. If you do so, you will be subject to a 10% penalty tax on your distribution in addition to any income taxes you may owe. In this post, I will show you two little known rules which can help you avoid the penalty tax.

There are exceptions for distributions made on the account of the death or disability of the participant, but I’m not going to focus on those. Rather, let’s look at two less familiar exceptions. The first exception to the general rule is for those who have let their job a bit early. If you’ve separated from service after attaining age 55, you can withdraw from your 401(k) without paying the 10% penalty. This is a pretty straight forward rule and may be helpful for those folks who were laid-off or left early for health or other reasons. The only caveat here is that the distribution must come from your 401(k). Once you transfer your assets into an IRA, you lose this as an option.

The next exception we’ll look at goes by a number of names, such as 72(t), Series of Substantially Equal Periodic Payments or SOSEPP. This one is not nearly as easy, but the basic idea is that you can arrange to withdraw money from your 401(k) or IRA prior to reaching the age of 59-1/2 provided you take these payments for a period of time and do so according to the strict rules laid out in the Internal Revenue Code. Once begun, these payments must last until the later of five years or your attainment of 59-1/2. There is a provision for a one-time adjustment, but outside of that, if this gets messed up, all sorts of bad things happen.

There are three ways to calculate the payments under a SOSEPP. The first is basically the same as your Required Minimum Distribution (which begins at the age of 70-1/2) and calculates your payments based on your age, the value of your account as of December 31 of the prior year and a divisor which is found in one of three tables published by the IRS. Under this method, your payment will be different each year.

The second way is called the Fixed Amortization Method. Under this method, you will determine a series of payments from your account according to your age and account balance, but you’ll need to specify a rate of growth for your account.

The third method is called the Fixed Annuity method which calculates your payment based upon the value of your account, your age, and an annuity factor which is provided by the IRS. Again, you will need to specify a rate of growth for your account. These last two methods will result in larger payments than the Required Minimum Distribution method and one benefit is that all future payments will be the same, making cash-flow planning more predictable.

So while you can’t control how the payments are calculated beyond choosing one of the above options, you can exercise some control over how much money is in your account. Let’s say you’re looking for a particular payment, you can transfer just enough assets to an IRA to justify that payment, leaving the rest in your 401(k) or another IRA. There’s no rule that says you can’t have multiple IRAs. The SOSEPP is a very complicated process and as mentioned before if this is not done in accordance with the rules will create significant problems and likely penalties.

While there are ways to access the money in your retirement accounts, you should carefully consider if this is a wise choice. Complex rules notwithstanding, you really should evaluate the impact of these withdrawals on your ability to meet your needs in later life. Attempting to repair financial issues today by creating larger ones in the future isn’t a great solution. If you’re considering any of these options, please take the time to talk with a financial planner and have a plan created to better understand your options and the effects this decision will have on the rest your life.