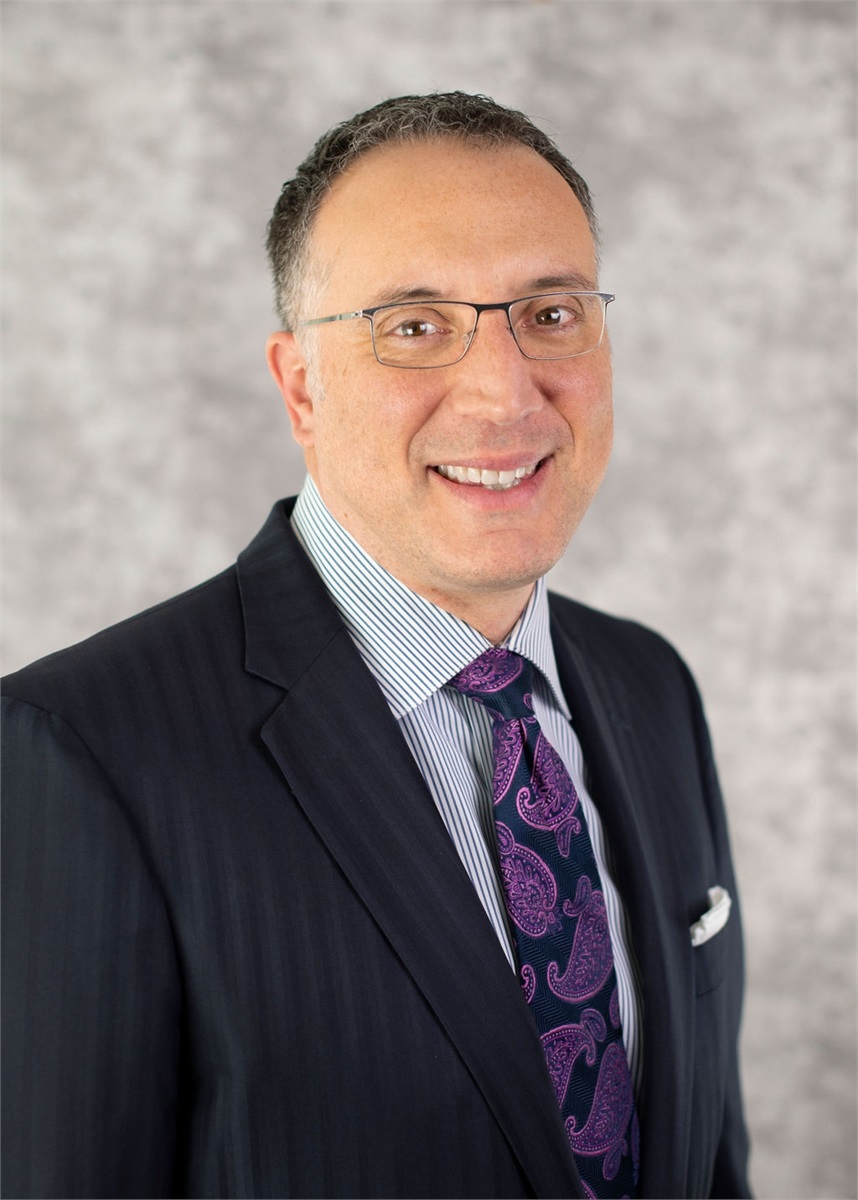 Howard Pressman in MarketWatch article, "What comes first: The home or the retirement account?"

Howard Pressman Featured in MarketWatch article, "What comes first? The home or the retirement account?"

June 2, 2019, MarketWatch - After 13 years of marriage and renting, David Teicher, 34, and his wife decided to take a break from retirement saving so they could buy a home. It had always been a goal of theirs, but they needed a little more free cash to make it happen.

Teicher, who is the chief content officer at Brand Innovators, a NYC-based marketing events company, said they’d always been diligent about saving for retirement. They contributed to their 401(k) plans and talked to their accountant about budgeting and a financial plan that would allow them to save for retirement and also buy a home. “But that was not necessarily feasible as we decided to ramp up the house hunting,” he said.

Having to choose between saving for a home and saving for retirement is not uncommon, especially among young adults. Millennials, who are between 25 and 39 years old, don’t necessarily view the two as equal goals, according to Canadian real-estate company Zolo, which surveyed 1,800 people. Saving for a down payment was a top priority for more than a third of participants, followed by debt repayment, an emergency fund, retirement saving and then travel. Of that list of five priorities, almost half of respondents marked retirement savings as fourth or fifth in line.

As such, millennials are willing to scale back how much they contribute to a retirement account if it means they can buy a home sooner. Almost three-quarters of survey participants said they would postpone saving for retirement in lieu of a home. Some said they wanted a home for permanence and stability, others said to start a family and build wealth. More than six in 10 people said they planned to buy a home in the next five to 10 years.

Typical financial advice may suggest contributing to a retirement account and also a savings account for a down payment, but not everyone has enough funds to do both, on top of the other living expenses they have to pay for (like current housing, utilities, food and student loans). “It is fairly common that people have more goals than resources, especially at the beginning of their careers,” said Howard Pressman, partner at EBW Financial Planning in Vienna, Va. As with most other financial goals, young adults will have to find a balance, he said.