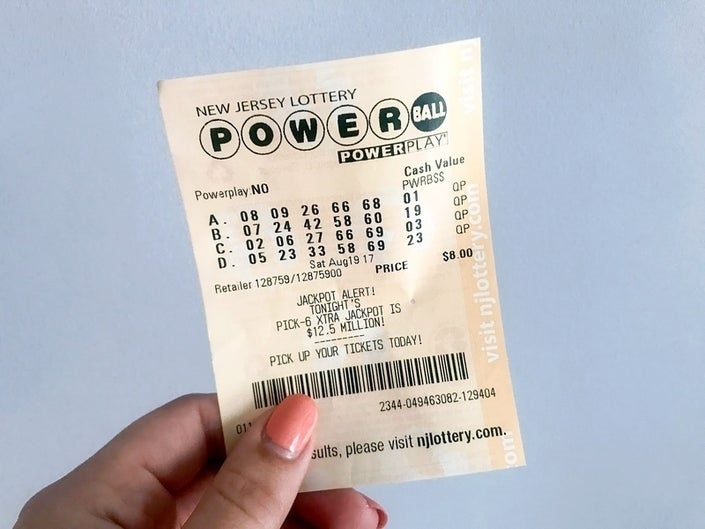 January 23, 2020, CNBC - If you happen to hit the next Powerball jackpot, brace yourself for the life-changing decisions ahead of you.

With no one matching all six numbers drawn on Saturday, the top prize has jumped to $394 million for Wednesday night’s drawing. And while winning such a huge amount could open a world of possibility, formulating a detailed plan for when and how to claim it would be a key part of protecting your windfall, experts say.

The jackpot has been climbing for nearly three months through twice-weekly drawings. Whoever ends up winning will face options before even heading to lottery headquarters — some of which depend on where the ticket was purchased.

For example, you may be able to shield your identity, which experts say is important if it’s possible.

While just a handful of states allow you to claim anonymously, others may let you collect your windfall via a trust or other legal entity to keep your name out of the public eye. In other states, though, you might have no choice but to publicly reveal yourself.

One of the major decisions that your team can help you with is whether to take the prize as a reduced cash option or as an annuity paid in annual installments over 30 years.

First up is taking an honest look inward and making sure you have the discipline to take the cash option and handle it responsibly, said Howard Pressman, a CFP and partner at Egan, Berger & Weiner in Vienna, Virginia.

“If the answer is no, then the annuity may make the most sense, as the payments would be spread out and limit the winner’s ability to blow it all,” Pressman said. “This may be more important than making the highest-yielding economic decision.”