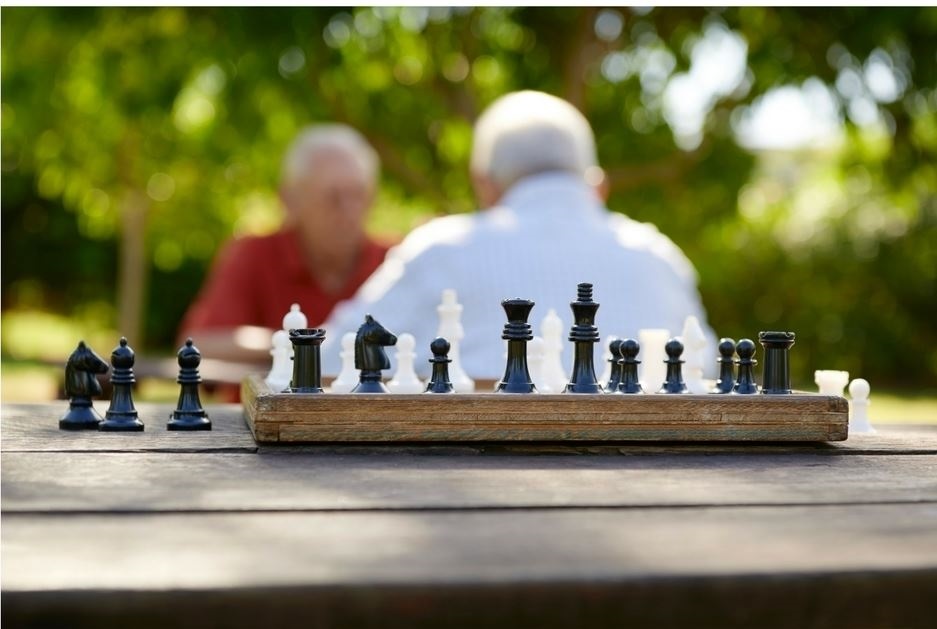 The above portion of the quote about repeating history is most likely attributed to the Spanish philosopher, George Santayana. Of course, this quote is more accurately stated as, those who don’t remember the past will be condemned to repeat it. Many of you will certainly remember some of the recent premium rate increases that you or your loved ones have seen on their long-term care insurance policies in the recent past. After the most recent premium increase by Genworth this past year (approximately 29% in the state of Virginia) a large number have asked me why did this happen and more importantly, will it happen again. So why did this premium increase happen and is it just a Genworth problem?

The 2016 premium increase by Genworth, the largest long-term care insurer in the US, certainly has made headlines and ruffled more than just a few feathers, but let’s be clear, that the premium increases are an industry mistake not germane to just Genworth. John Hancock had a 100% premium increase back in 2015 (and then in 2016 for the Federal Employee Long-Term Care Plan). MetLife announced a 42% rate hike in 2010 and then left the business of issuing new policies. Prudential, Transamerica, CNA and others have all implemented premium increases and then left the business of issuing new policies. So now you think, well that’s grand, so now the whole industry got it wrong, not just Genworth, but what did they get wrong and more importantly do they have it right now?

The premium increases are related to three different issues that all came together in kind of a perfect storm to force the hands of the insurers to raise premiums. The first erroneous assumption was the fact that insurers thought that 5-7% of all long-term care policyholders would cancel their policies each year (like life insurance policyholders), but the real number was more like 1%. That is a very big deal for two different reasons, first if you cancel your policy without making a claim then the premiums you have paid represent a profit to the insurance company and secondly, the number of policies that they have active is much higher than expected. Then to compound that some of the underwriting protocols that were used originally have been shown to be somewhat suspect and not as segmented or rigorous as it should have been. Now they have a larger than expected book of business, lower real profit from that book and a higher than anticipated rate of claims. As if all this wasn’t bad enough you have the third leg of this ugly stool, historically low interest rates. So lower investment results, higher than expected claims, lower early termination profits and a bigger book of business and KABOOM!!!  - premium rates soar, and clients and agents scramble to determine the best course of action.

At last, we reached the $32,000 question, I have an existing policy what is the best course of action? The refrain to almost all clients both from myself and other insurance professionals has been - stay the course. If your budget necessitates a policy change then that is something that we would address, but if not, the worst thing you could do is to forfeit benefits that you can never get back. Some inquired would a new policy be a better option and the universal answer to date, based on my experience, has been, no.  The cost of a new policy when compared to the existing policy would represent an increase of 75-100% as opposed to the recent increase of 29% (dealing with Genworth in this particular scenario).

So now we have finally reached the $64,000 question, will this happen again? The industry believes that this time they have it right. They have a more accurate idea of what the claim experience will look like, they have fixed their underwriting issues going forward, they are basing their premiums on an extremely low interest rate environment and have adjusted their expected policy termination rates. So in my opinion they probably have most of it right, but the rising health care costs and increased longevity will inevitably push long-term care premiums higher. The increases, most likely, won’t be  too high , but more modest in the future for most policies.

So for now, the answer to the question if history will repeat itself is simply, we will see, but odds are the answer will probably not be as bad as what we have already experienced.