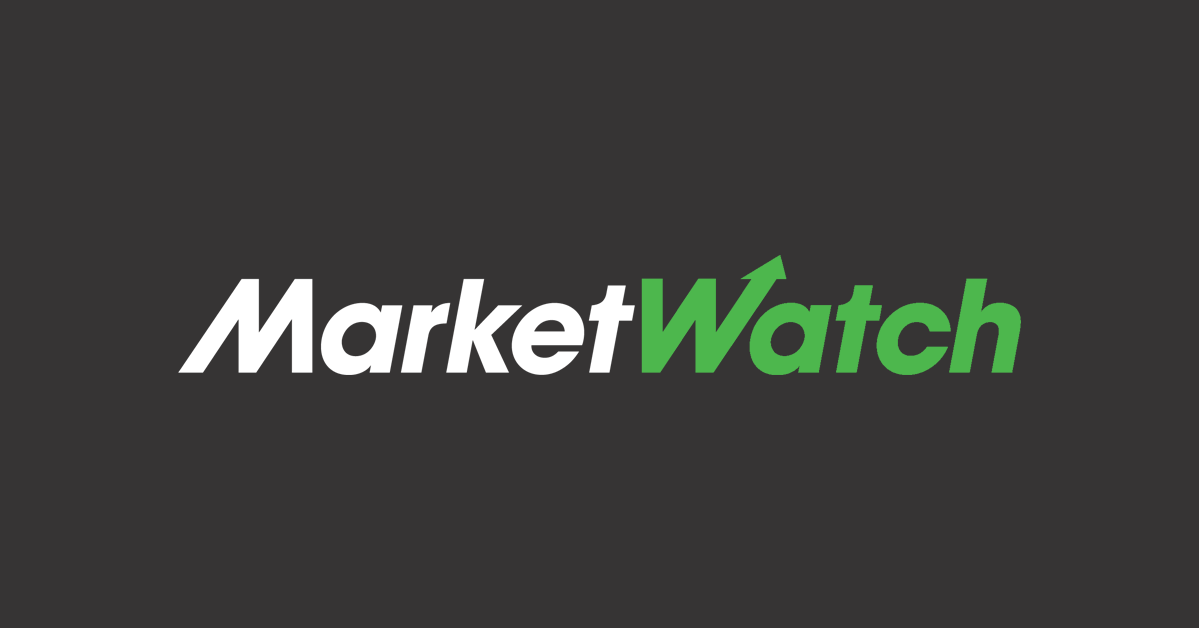 September 19, 2018, MarketWatch - Social Security’s closely watched cost-of-living adjustment may try to align with inflation, but it’s out of step with what retirees are spending.

The official adjustment, known as COLA, will be announced next month, but the Senior Citizens League, a nonpartisan advocacy group for retirees, said it expects a 2.8% increase for 2019. The organization analyzed the consumer-price index, the government’s measurement for inflation and the basis for COLA. The estimate is a decrease since its June when it expected COLA to be 3%.

In dollars, the adjustment doesn’t amount to much more than Social Security recipients are already receiving. The average benefit check is $1,400 a month, and with a 2.8% increase, those retirees could expect to see about $39 more.

The Bureau of Labor Statistics experimented with various measurements of consumer spending and weighed them differently for various groups of Americans. In the 1980s and 1990s, the government tracked spending for Americans 62 and older and called the index CPI-E. A 2008 BLS report found the CPI for urban workers averaged 3% in the 25 years between 1982 and 2007, compared with 3.3% for the elderly during the same time frame. Though the percentages are not drastically different, it does show elderly expenses outpace those of urban workers. And that was in 2008 — health care and housing, whether renting or mortgages, have climbed since. CPI calculations for COLA also do not include the buying habits of anyone over 62 years old, said Mary Johnson, analyst at Senior Citizens League. “Someone between 35 and 55 is going to spend differently than a retiree who is between 65 and 95,” said Carol Fabbri, financial adviser and founder of Fair Advisors Institute in Denver “Disposable income will be very different.”

Take medical expenditures. An American couple retiring at 65 years old in 2017 could expect to spend $275,000 in health care costs throughout retirement, a figure that jumped 6% from just the year before. If COLA was based on a measurement like CPI-E, it would be more reflective of elderly consumer spending, the National Committee to Preserve Social Security & Medicare argued in a 2017 paper. Urban workers spend 7% of their household income on medical costs, but older adults easily spend 15% or more, Johnson said. “That’s one of the fastest, if not the fastest cost they’ll have in retirement.”

The Senior Citizen’s League estimate also does not consider any adjustment to Medicare premiums, which could rise this year as well (premiums didn’t rise last year). For retirees receiving a Social Security check and paying their Medicare premiums, COLA would be absorbed by increase in Medicare premiums higher than the adjustment. Medicare premium hikes can’t reduce Social Security recipients’ benefits, but it can make any adjustment for inflation obsolete, said Howard Pressman, a financial adviser at Egan, Berger & Weiner in Vienna, Va. Medicare Part B premiums may perhaps be the steepest health care expense for Americans over 65 years old, Johnson said. The cost has jumped 195% since 2000, from $45.50 to $134 a month today.