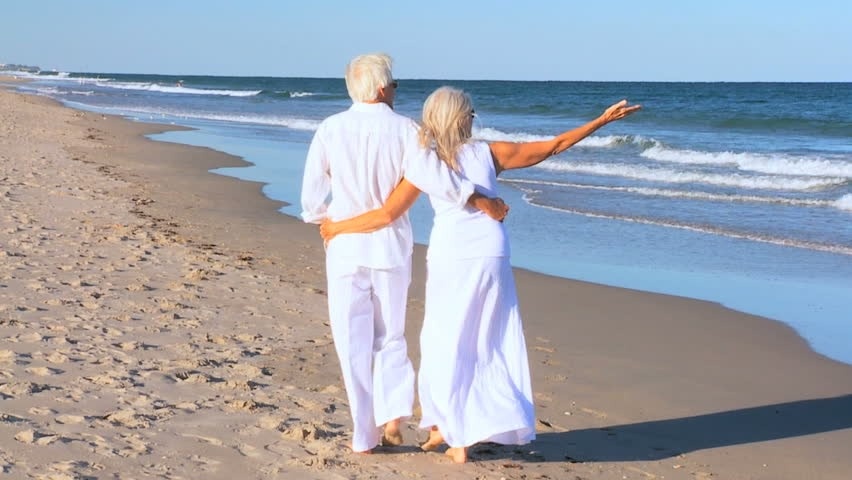 There is a growing lack of confidence about being prepared for retirement. Congress feels that something must be done to improve America's savings problem. Though expanding access and increase default participation are a great start, we really need to address the root cause for the lack of preparedness. Many Americans cannot afford to save for retirement. Half of American households don't save for retirement at all.﻿﻿﻿

Auto enrollment sounds nice, but it is unfair to lower wage workers who need every penny to pay their ongoing bills month to month. Extra deductions seem like an important feature as well, but lower paid workers with young children are very likely to pay little if any tax with child tax credits. So, the tax savings is clearly more attractive to upper income earners.

One thing remains certain, Social Security is running out of money and with the last 2 years of high cola adjustments it will be sooner than 2035. Something must be done to sure up the social security system. It will not be long before we are talking seriously about cutting benefits for wealthier Americans and raising the FICA tax and earnings subject to FICA and pushing back the age for FRA full retirement age benefits.

Here are features of the legislation that may be signed into law before the end of the year.

The House version of the bill has already passed the house, but the Senate version has not been voted on yet.

House Bill: Secure Act 2.0 Would Allow People to Save More