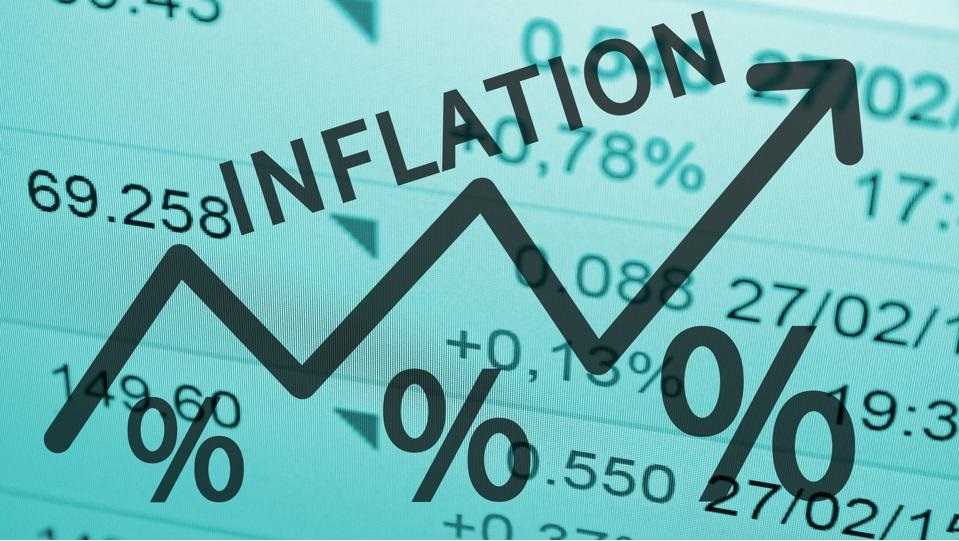 The Concern for Potential Inflation Has Been Steadily Rising

You may have noticed that the interest rates have begun to rise as the world begins a return to normal following more than a year long battle with Covid-19. Much of the rise has occurred in the last three months since the Biden administration was sworn into office.

What has become clear is that the government intends to spend a lot more money. They have proposed an additional $2+ trillion dollar, so called, infrastructure bill. Some have argued that it is only 9% allocated to actual infrastructure. Regardless, this is in addition to the $6.9 trillion spent in 2020. It is in addition to the $1.9 trillion stimulus that sent $1400 checks - per person - below a certain earnings threshold in 2021.

As a baseline the projected spending by the US government coming into 2020 pre-pandemic was $4.6 trillion.

Coming into 2021 the spending number, before the new round of stimulus and any infrastructure, was $6.9 trillion.  The additional spending bills would raise the total possible spending number to about $10.8 trillion.

As a result, the interest rate markets are attempting to analyze the impact of all the additional spending on the economy and inflation. The 10-year yield has risen dramatically compared to the two-year treasury.

The whole interest rate curve has moved up to levels higher than when the COVID-19 pandemic began.

Central banks have had to step in during the shutdowns and provide liquidity for businesses and governments. The amount of money in circulation has skyrocketed. If there was an increase in the money multiplier otherwise known as the velocity of money, this could lead to a strong inflationary environment.

There are also numerous supply chain constraints that are driving up shipping costs, such as a shortage of container ships, the blockage of the Suez Canal halting shipping lanes for nearly a week. There are known shortages for computer chips, outdoor furniture delays in manufacturing in China based on a shortage of chemicals for cushions, foams and frames. There has also been a surge in commodity prices at the economies begin to open in earnest around the world. (China Article WSJ)

One additional factor on the price of energy is the intensified move to Sustainable Investing which will see the use of more “Green Technology” such as wind and solar and a reduction of fossil fuels. This will drive up the cost of energy. The goal of zero emissions will likely drive this transition faster than the cost for such technology can compete with the cost of fossil fuel. (Barons Article)

There is a playbook for rising inflation, and we will consider tactical allocation adjustments should the inflation picture emerge as a real threat. Right now, it is rising but is still at low levels. Inflation does not really announce itself. It creeps up and then accelerates as companies and consumers alter their behavior in the face of rising costs. This time the central banks have made it clear they will risk higher inflation rather than fighting it early. This could make for a bigger problem than what we have seen in recent historyBryan D Beatty, CFP® AIF®