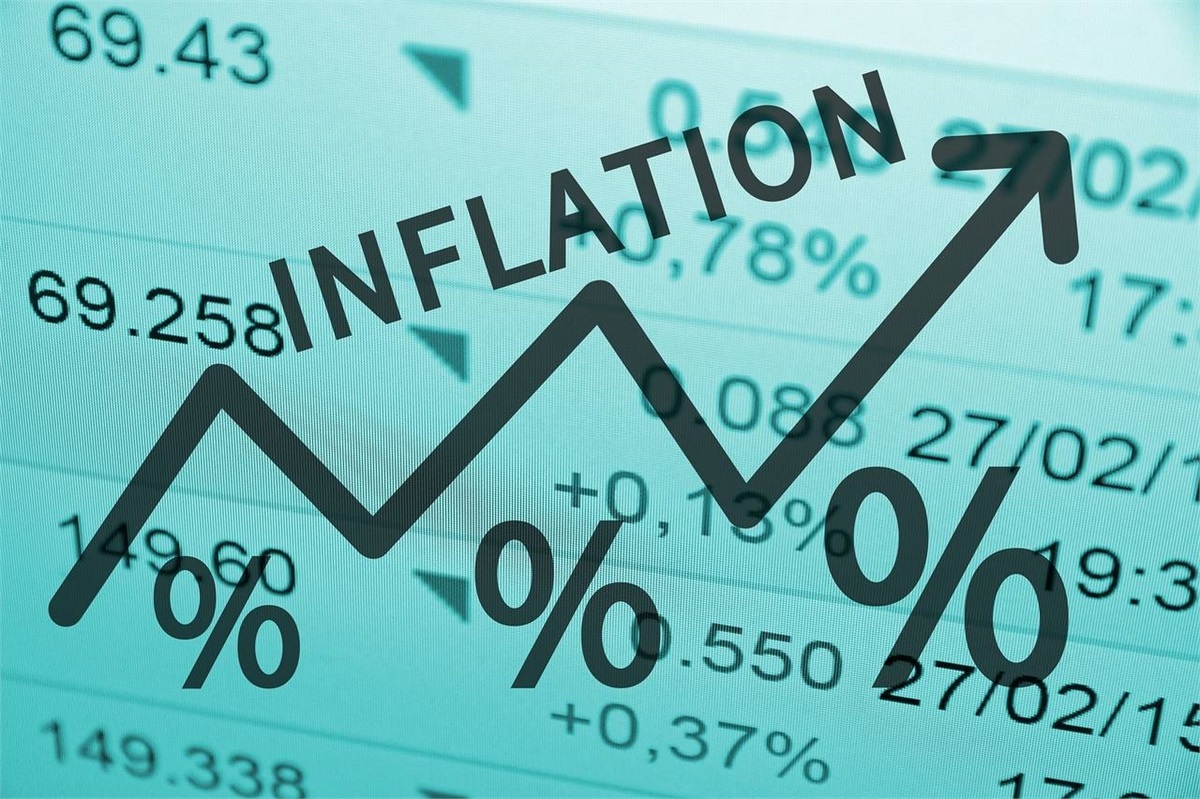 What is Inflation and How Does It Affects Us?

No matter where you turn these days, you can’t escape the debate between those who believe there is inflation, and those who claim there isn’t. So which is it?

That depends on whom you talk to, and how they define inflation. 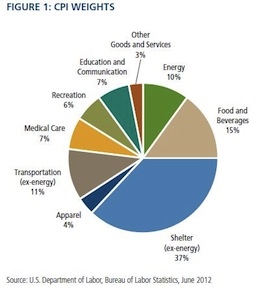 I believe option #3 is correct, but there are some conditions to be mindful of before making investment decisions based on inflation.

Even though the money supply is three times the size it was in the beginning of 2008, inflation isn’t widespread because the additional money has not circulated through the economy very well. That’s because the economy isn’t healthy enough yet, though we have seen inflation of assets such as stocks and commodities.

I think we are having the wrong debate, however, because the definition of inflation isn’t as important as identifying the warning signs of inflation and making sure our investments are as protected as possible.

To understand this point, we must first distinguish between sickness and symptom. In terms of inflation, a rise in general asset price is a symptom. Its cause, or sickness, is a weaker dollar or an increase in the money supply, which typically creates inflation.

Like many physical diseases, sometimes the symptoms take years to develop to a point where they can be felt and a disease diagnosed. And this is the real hidden danger of inflation, because the longer it takes for inflationary symptoms to appear—the worse it is for American consumers.

Fortunately, there are early warning signs of inflation.

A good indicator is asset prices—such as stocks, commodities, and real estate. If prices are rising, and the demand for them is relatively unchanged, then this can be an early warning sign. We have seen rising real estate and stock prices, while widespread economic growth has been somewhat nonexistent.

Many people will ignore those warning signs or misinterpret them as something else entirely, but when general prices such as those measured by the CPI begin to rise, there will be little then that you can do to protect your money.

And since the Federal Reserve policy is to increase the money supply over time, usually in a controlled and disciplined fashion, we have the opportunity now to protect your financial plan and assets against inflation.

There are winners and losers in a high-inflation economy. Be a winner!

In a high-inflation economy, losers are those who:
•    Live on a fixed income.
•    Don’t have investments.
•    Have their savings in an account with a low interest rate.

The winners in an inflationary economy are those who:
•    Have fixed-cost loans—such as mortgages. The value of the asset (property) goes up, while the monthly cost of the loan goes down when wages rise by comparison.
•    Have investments, particularly broadly diversified mutual funds, that invest in mostly stocks.

Winners maintain the purchasing power of their dollars, so they can continue to buy the things they need and want in the future, even in an inflationary economy.

FT 400 Top Financial Advisors:
The Financial Times Top 400 Financial Advisors is an independent listing produced by the Financial Times. The FT 400 is based on data gathered from firms,
regulatory disclosures, and research conducted on behalf of the Financial Times by Ignites Research, a Financial Times sister publication. The listing reflects
each advisor's performance in six primary areas. The factors are: 1. Assets under management; 2. AUM growth rate; 3. Years of experience; 4. Compliance
record; 5. Industry certifications; 6. Online accessibility. Neither the brokerages nor the advisors pay a fee to the Financial Times in exchange for inclusion in the
FT 400. Listing in this publication and/or award is not a guarantee of future investment success. This recognition should not be construed as an endorsement of the
advisor by any client.