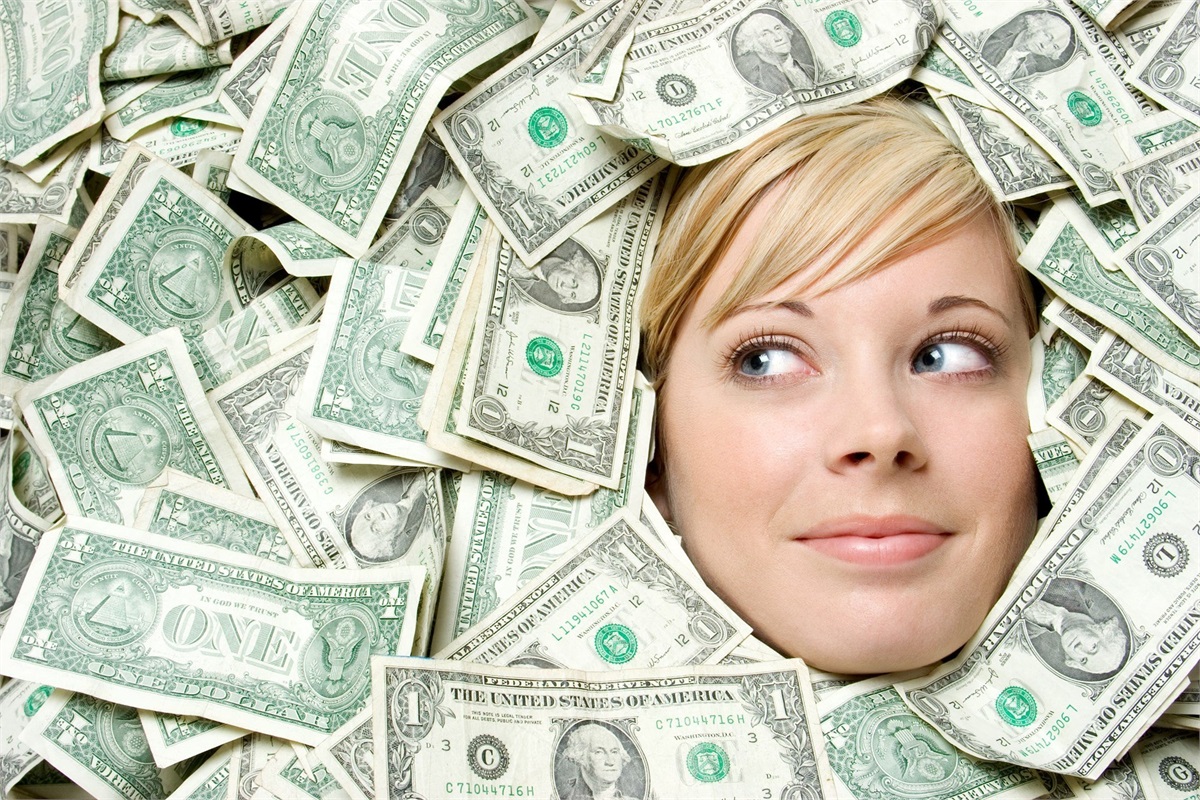 Spendthrift or Thrifty?: What Does Science Tell us About How We Make Financial Decisions?

After more than twenty years of talking to people about money, I am certain there are fundamental differences in the psyche of savers and spenders. Thousands and thousands of conversations have led me to my current quest to better understand money’s role in happiness. It is true that money does not buy happiness, but it’s also true that money is more than just a number on a computer screen or a financial statement. Money is strongly tied to emotions. Fear, anxiety, shame, pride and even hate are all emotions I regularly hear when talking about money.

How people view and interact with money is often the result of lessons and observations gained during childhood. Drs. Ted and Brad Klontz call these subconscious feelings “money scripts” which describe our core beliefs about money and drive our financial behavior. Often these money scripts are passed down through families and could help us to better understand generational poverty. When money scripts are the result of a traumatic event such as a job loss, loss of a parent or even the Great Recession of 2008, these scripts, even when self-destructive, are hard to break.

(1) money avoidance; individuals who think money is bad and rich people are evil.

(2) money worship; individuals who think more money will solve all their problems and that money brings happiness.

(3) money status; those who think net-worth equals self-worth and who place a premium on owning the latest and greatest stuff.

(4) money vigilance; individuals who see the importance of saving and are often concerned about having enough saved in the event of emergency, taken too far, this could also include extreme frugality.

What draws me to Drs. Klontzes’ work is they put science and psychology behind what I’ve been seeing for many years – that the difference between savers and spenders is more than just income and net worth. Frequently spenders lament not making more money and claim that if they only had higher incomes, they would save more. I am not sure this is true; my experience tells me it’s not, and the Klontzes’ work now tells us why.

Years ago, at Bank of America, I worked with a couple who each earned mid six-figure salaries as physicians. Despite their very high incomes, this couple had nothing saved –in fact, they carried considerable debt. I worked diligently with them to create a strategy to help them save. Working with my colleagues on the banking side, we established a system by which money was automatically distributed to accounts earmarked for goals they told me were important, such as paying taxes and saving for their children’s college education.

They quite literally didn’t have to do a thing; saving would happen once their paychecks hit their checking account. Later that year, the husband called to tell me that they were cleaning out all the savings accounts we established because they were buying into a country club. A goal that couldn’t have truly been that important to them, because they never shared it with me.  A few months later they were, once again, borrowing money to pay their taxes. In frustration, after they missed a meeting to discuss their situation, I told the clients they should find a new advisor. In retrospect I regret that decision because I now understand there were larger issues lurking under the surface, and they may not have even understood what was motivating the choices they were making.

In contrast, I’ve met with many families for whom saving is a priority and, even with more modest incomes, they’ve been able to save millions. The difference is that saving money was always a top priority to these families, even during the lean times. Also common with this mindset is that savers seek out professional help, while spenders avoid it. While counter intuitive, this one has always made sense to me. Even though these folks would benefit tremendously from having the help, the strong emotions they are feeling, usually guilt or shame, prevent them from taking that important step. Many feel the conversation would be awkward and that we would pass judgement on them.  Sadly, what they miss is how much better they would feel once they’ve been relieved of the guilt that’s holding them back.

There is so much advice out there about how to save more, how to budget and how to cut expenses by not buying that latte every day. While well meaning, this advice severely misses the mark. It’s not that spenders simply need to better understand where the money goes, it’s that they need to understand why they make the decisions they do. They need to recognize the underlying psychological programming that is driving these decisions. You can’t fight emotions with logic, try showing someone who’s afraid of snakes a chart that breaks down snake bites by type of snake and shows how rare they are in their geographic region. This was my mistake with the doctors.

Even if you have a healthy relationship with money, I encourage you to explore your own money scripts. Try thinking back to your earliest memories involving money: were they positive or negative? What lessons did you learn from your parents, either purposely or unintentionally? How do you think these lessons shaped your own behavior? If you’re willing to do so, please share your thoughts with me; I would love to hear them as I endeavor to better understand how money affects happiness.