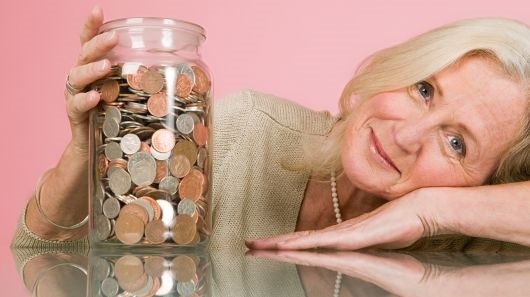 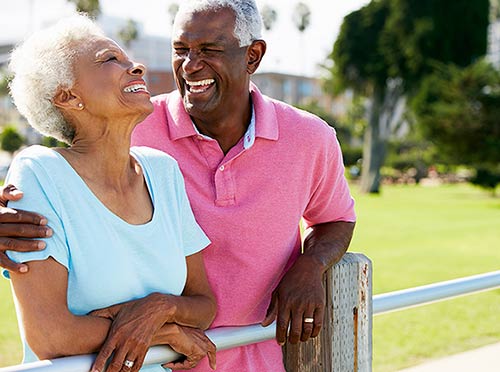 American women face a complex challenge when it comes to securing retirement income that will last a lifetime.

The reason often has to do with life spans increasing and women outliving the men in their lives.

The tragic fact so many women 65+ are living in poverty, being proactive about your retirement income planning is vital.

But longevity is only a portion of the story when it comes to achieving retirement security.

Considering a large percentage of women rely on Social Security as a main source of retirement income, making an informed decision about when to claim Social Security benefits must be carefully considered. Let’s first look at some basics of Social Security helping you better understand your benefits.

Navigating Your Way Through the System

How women claim their Social Security benefits will greatly impact their retirement income for the rest of their lives.

In the case studies outlined below, all figures are in today’s dollars and before tax; the actual benefits would be adjusted for inflation and would possibly be subject to income tax. Also, many of the benefits rules are complex, and it would be in your best interest to contact the Social Security Administration with any questions. Also keep in mind that these examples are hypothetical. Your results may be more or less than those shown.

Whether you are single, married, divorced, or widowed, you can develop an income strategy. Scroll down for more details.

•    For some individuals, claiming your benefits at age 62 might be a necessity, or you may want to retire as early as age 62.
•    The gains from waiting to take your benefits can be significant; the longer you delay the higher your benefits may be.
•    On the other hand, some individuals may not have a choice, and life circumstances may force them to take their Social Security benefits as early as age 62.
•    Regardless of your situation, keep in mind that Social Security is there for you to use and you have paid for it.

Case study: Kelly and her ex-spouse, John, are both 66 years old. They are both eligible for their own retirement benefits of $2,000 a month at age 66 (their FRA). Because their marriage lasted more than 10 years, Kelly is also eligible for $1,000 in spousal benefits, which is less than her own. She can claim her benefits today and collect $2,000 a month for the rest of her life. Alternatively, she can elect to collect $1,000 of spousal benefits only for the first four years and delay her own benefits to age 70. By then, her benefits would have grown to $2,640 per month, a 32% increase. If she lives to age 89, under the second example, her lifetime benefits will be $64,000 higher, which is almost a 15% increase. John can also do the same thing — elect to collect his spousal benefits at age 66 and then switch to his own benefits at age 70.

Case study: Ann is 62 years old and is eligible to get $1,500 in benefits at her FRA of 66. Her husband, John, started taking monthly benefits of $1,500 at age 62 but died this year at age 66. If Ann claims benefits now, before her FRA, she would receive a survivor benefit of $1,215 because it is higher than her own benefits. Alternatively, Ann can elect to receive survivor benefits up to age 70, and then switch to her own benefits. By then her own benefits would have increased to $1,980 a month, a 76% increase in monthly benefits. Ann would earn more than $115,000 in extra payments if she lived to age 88, boosting her lifetime benefits by about 40%.

Case study: Aaron and Eilaine are both about to turn 62. Aaron is eligible to receive $2,000 a month from Social Security when he reaches his FRA of 66. He believes he has average longevity for a man his age, which means he could live to age 85. Elaine will get $1,000 a month at her FRA of 66, and, based on her health and family history, anticipates living to an above-average age of 94. The couple was planning to retire at 62, when he would get $1,500 a month and she $750 from Social Security.

Because they’re claiming early, their monthly benefits are 25% lower than they would be at their FRA. Aaron also realizes taking payments at age 62 would reduce his wife’s benefits during the nine years that they expect her to outlive him.

The bottom line for this couple: Waiting until age 70 will not only increase Aaron’s future cumulative benefits by 5%, it will have a dramatic impact on his wife’s benefits. Elaine’s lifetime Social Security benefits would rise by about $68,000, or 27%. Even if it turns out Elaine dies at age 88, her lifetime benefits will still increase 12% and, together, they would collect approximately $39,000 more in Social Security benefits than if they had claimed at 62. In order to do this, Aaron would either keep working or use savings to cover retirement expenses until he receives Social Security.