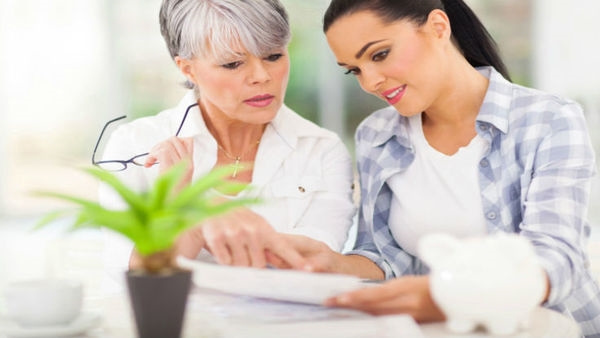 Sept. 24, 2014, LifeHealthPro — In this article, reporter Warren S. Hersch wrote: For most producers who sell individual life insurance policies to families, the terms “policy owner,” “insured” and “beneficiary” call to mind “parent,” “parent” and (absent a spouse) “child,” in that order. It’s not every day that a child applies to be both policy owner and beneficiary of a contract in which the parent is merely the insured.

There are, however, scenarios in which such a labeling of the contract parties makes good sense. In cases where one or both parents desire to use life insurance to execute traditional estate planning, wealth transfer or long-term care objectives, but are unable to fund the insurance wholly or in part, then making an adult child the policy owner and premium payer could be a solution.

“From an estate planning standpoint, [life insurance-funded] tax avoidance strategies were more common when the estate tax exemption amount was much lower,” says Bryan Beatty, a Vienna, Va.-based financial planner. “Today, you run into fewer of these situations. Factoring in a couple’s combined exemption amounts, you’re dealing now with families holding north of $10.6 million in assets.”

“Parents who have assets to protect may question the value of funding a policy if the premiums paid would reduce cash flow they need to live on,” says Beatty. “Having the kids make the payments can help insure they don’t run out of retirement income.”