Howard Pressman in Fiscal Times, "Prince and 3 Other Celebrities Who Screwed Up Their Last Wishes"

Howard Pressman Featured in Fiscal Times Article, "Prince and 3 Other Celebrities Who Screwed Up Their Last Wishes"

April 27, 2016, The Fiscal Times - Like Amy Winehouse, Jimi Hendrix and Bob Marley before him, Prince was an enormously talented musician who died way too young. And they all have one other thing in common: They left no will.

Prince joins the rank of celebrities who departed this world without directions on how to divide up his possessions, according to court documents filed this week by his sister. That leaves in question how his reportedly $300 million fortune will be divvied up among his family. 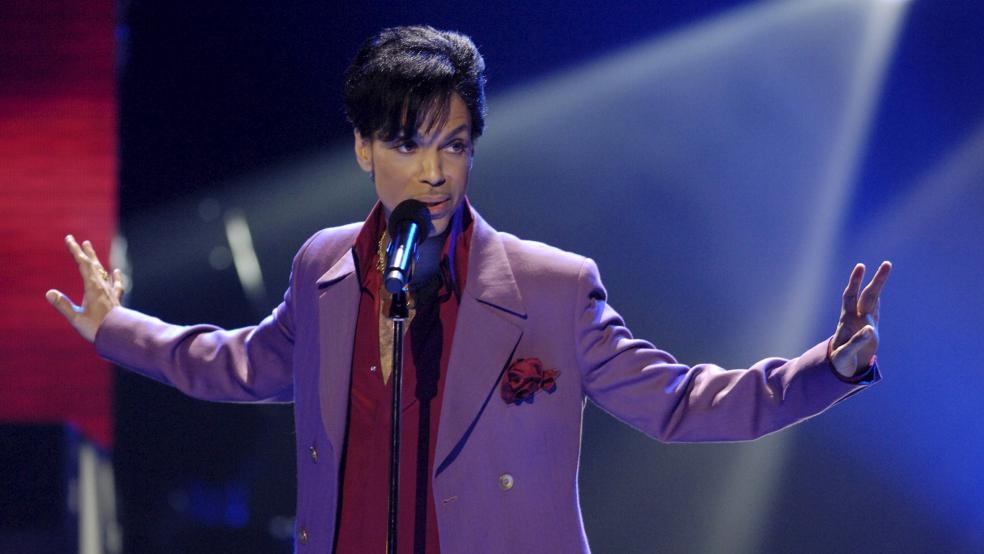 “It is unfortunate that his estate will be administered without his direction,” says Patricia Kane, a certified financial planner in East Hartland, Connecticut. “Think of all the people who may have benefitted from charitable gifts and instead a large amount of taxes will likely be paid.”

The artist, though, is not unlike many regular folks. Nearly two-thirds of Americans don’t have a will, according to a 2014 survey from Rocket Lawyer, including 55 percent of parents. The majority of people said they hadn’t gotten around to drafting one, while 22 percent said it wasn’t urgent and 17 percent didn’t think they needed one, despite what financial planners say.

“A will is important because it allows you to exercise control over your assets and in some instances family members, from the grave,” says Howard Pressman, a financial planner with Egan, Berger & Weiner in Vienna, Va. “If you don’t have a will, the state has one for you. Property will eventually be divided, but it may take a long time, be a contentious and expensive process that may tear your family apart and in the end, most likely not be done the way you would have wanted it.”