Howard Pressman Quoted in Forbes, 7 Money Resolutions To Make in 2016

Howard Pressman Quoted in Forbes, "7 Money Resolutions To Make in 2016"

December 28, 2015, Forbes — In the article titled “7 Money Resolutions To Make In 2016,” reporter Kate Ashford writes: “It’s almost January 1. No matter what your financial goals, now is the time to tackle them. You’re starting fresh (tax-wise, anyway), you’re probably a little cash-shocked from the holidays, and you’re in a goal-setting frame of mind. Need more incentive?” 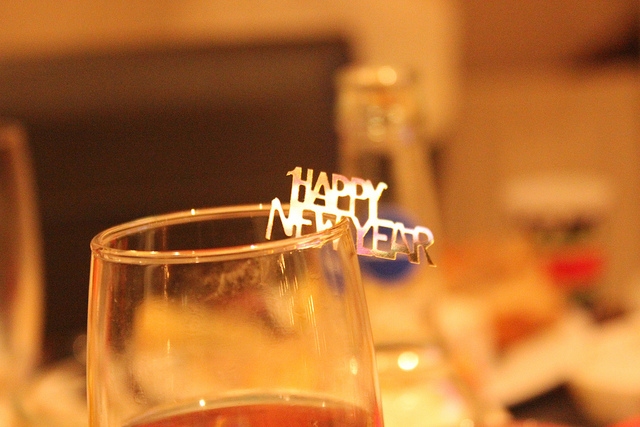 Ashford points to a 2015 Fidelity survey, which explains that 29 percent of those people who made money-related resolutions at the start of 2014 actually achieved their goals, while 74 percent got at least halfway there. What’s more, half believed they were better off financially.

She offers seven ways to improve your fiscal picture, including this tip from EBW’s Howard Pressman.

Start a budget. The first step in whipping your finances into shape is figuring out where your cash ends up each pay cycle. Fortunately, monitoring your spending habits is easy—no complicated spreadsheet needed. If you’re the pencil-and-paper type, crunch the numbers with a Dome Simplified Home Budget Book. For a high-tech way to track every penny, use a budgeting tool such as Mint.com. It pulls all of your personal financial accounts into one place, categorizes them, tracks them, and helps you create a spending plan. Nice feature: You can set up your account to send alerts whenever you’re close to going over in any category.

“It’s very important for people to understand where their money is going,” says Howard Pressman, a financial planner in Vienna, VA. “The problem is that many people don’t like what the results are, as they realize how much money they’re wasting on odd things.”