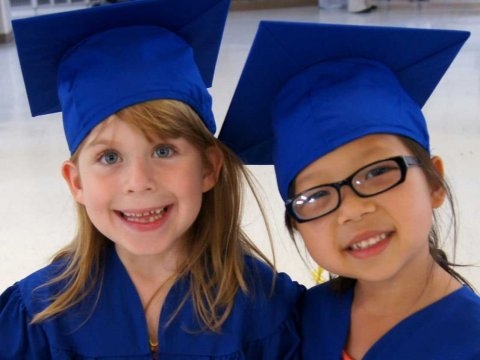 It’s no wonder that parents start to feel the pressure before a would-be student can even read. That’s why many parents turn to the 529 savings plan, which is a state-sponsored, tax-advantaged investment account open to anyone.

While most of us have heard the words “529 plan,” these accounts come with a ton of advantages you may not know about. Michael Egan, CFP®, and founding partner of Virginia-based financial planning firm Egan, Berger & Weiner, sheds light on how to make the most of a 529:

The bottom line: Whether or not you choose to use a 529 — although for almost everyone, it’s the best choice — get started as soon as possible. Note that you do have to wait until the baby arrives, since beneficiaries must have a Social Security number.

Soon afterward, start managing your child’s expectations. Egan recommends having discussions well before college about how much money you’ll be providing and how much your child is expected to chip in.

“The biggest mistake I see is parents who try and pay 100% of a child’s college costs and screw up their own retirement because of it,” says Egan. “They run out of money before they run out of life and have to live with their kids for 15 years.”